Man arrested for duping half a dozen unemployed youths of lakhs 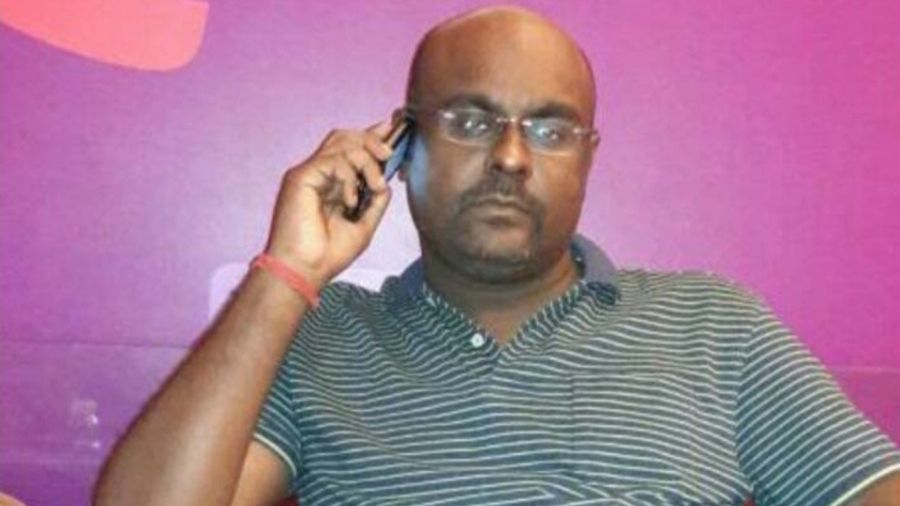 A 45-year-old man was on Wednesday arrested by the Sonari Police for allegedly duping lakhs of rupees from two unemployed youths in the name of providing them railway jobs.

The accused, identified as Kumardeep Gupta, was arrested from his house at Vastu Vihar in RIT police station area of Adityapur at about 4 am.  Sonari Police Station OC Renu Gupta confirmed the arrest on Wednesday.

“We arrested the accused from his house early in the morning. He had been evading it,” the OC told The Telegraph Online.

One of the victims, Umesh Chandra Mahto, a resident of Sankosai in Mango, had first approached the police to get a case registered. However, he had to approach a court as the police refused to take up his case.

Thereafter, the court had asked the police to register a case, which they did following the order.

According to the police, the accused had duped over half a dozen youths, including Umesh Chandra Mahto. Another youth, Surjeet Sarkar had also approached the court with the same complaint.

Kumardeep had promised Mahto a Group-D railway job and took Rs 2.5 lakh from him in 2016. He had later promised a job at the IRCTC and made the victim run from pillar to post for the next three years. When Mahto realised that he was being fooled, he wanted his money back. But this time the accused became non-responsive, prompting Mahto to file a case against him at the Jamshedpur court in 2020.

The police sources said as the transaction between Mahto and the accused was done in Sonari, the case was finally registered with the Sonari Police.

Kumardeep was sent to Ghaghidih Central Jail after he being produced before a judicial magistrate in the afternoon.