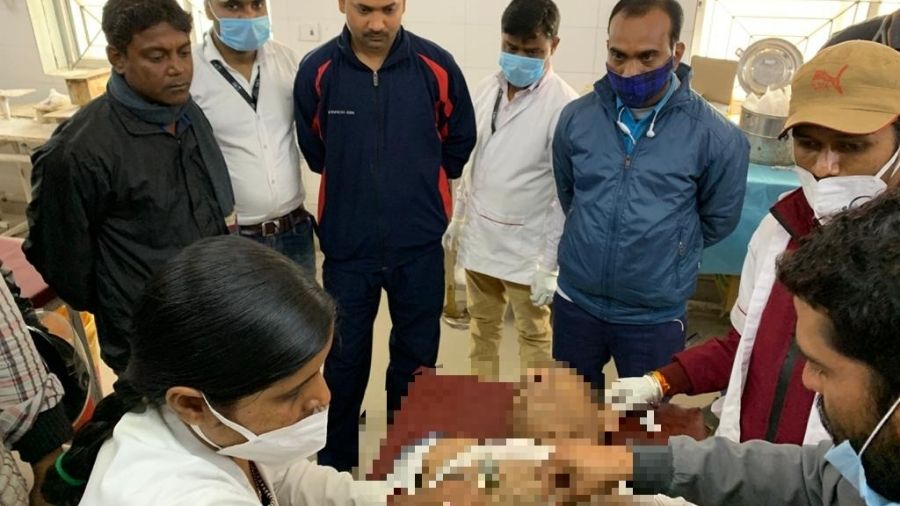 Out of the four rounds of bullets fired, one hit Singh’s back, which turned fatal for him. He was brought to Hazaribagh Medical College and Hospital, where he succumbed to his injuries.

The criminals fled the spot after the bullet hit Singh when he was travelling to the L&T office at Patra village in the Keredari block, his driver Pankaj Kumar said.

According to police, Singh was going to Patra when two bike riding criminals opened fire on his moving SUV at 9:45AM on Friday. SP Karthik S said a probe was launched to nab the accused.

Barkagaon DSP Bhupendra Prasad reached the crime and started the investigation after the incident.

Raut and Karthik said it was not clear as to who was behind this killing.

A team of three doctors has been constituted at the hospital to perform an autopsy of the dead body.

Singh was a resident of Vaishali district in Bihar and was living in Hazaribagh town in a rented house for work.

Sadar MLA Manish Jaiswal termed the incident unfortunate and termed this as an example of deteriorating law and order of the state.