Lack of income pushes another barber to suicide

SK Prabhat, secretary, Jharkhand Nai Jagruti Manch, has demanded the state government pay Rs 10 lakh each to the family members of the deceased 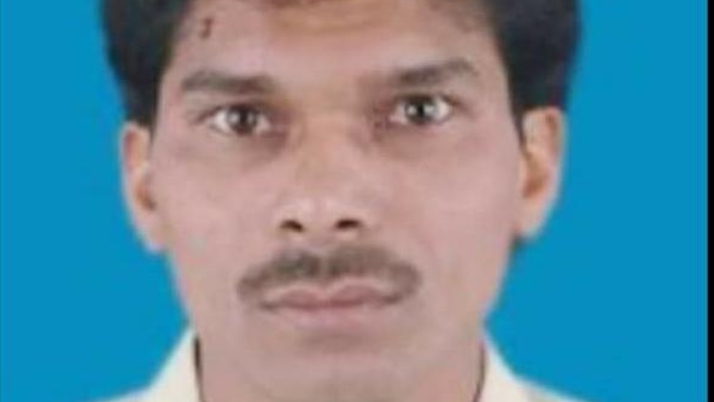 After a barber died by suicide in Khuntadih, another barber took his own life by jumping into the Subernarekha river.

Jodhi Thakur (42), a resident of Kunj Nagar in Sonari, left his house on Friday afternoon, informing his wife Sarita Devi that he will return home soon. When he did not turn up, family members searched for him throughout Friday, eventually lodging a missing person report with the Sonari thana next morning.

OC, Ghatshila thana, Ravi Ranjan said the body was found floating in the Subernarekha along Amiyo Nagar in Ghatshila on Sunday afternoon.

"After recovering the body we got a post-mortem done, and it was found to be a drowning case in the initial autopsy report.  As it was an unidentified body, we kept it in the morgue for getting it disposed of after 72 hours, per protocol. In between we came to know that a 42-year-old man with a matching description was missing from Sonari area since Friday afternoon.  We then informed Sonari thana," Ranjan told The Telegraph Online.

OC, Sonari thana, Renu Gupta said "from the preliminary investigation, it appears to be a case of suicide. We are still probing the case."

The deceased used to run a salon at Panchavati Nagar in Sonari and would stay at a rented accommodation in adjoining Kunj Nagar.  As his salon, which was also a rented space, shut down since the past five months due to the lockdown, he had become penniless.

Thakur’s wife Sarita Devi said they got their daughter married in January this year, having taken loans from the market and relatives.

"We had planned to clear the loans gradually, but from April the lockdown began. The lockdown was lifted from other services, but it continues to be imposed on salons. As a result, the source of income stopped. We have not been able to pay the rent for the salon and also for the residence since the past four months.  Absence of any income was the main cause which led my husband to take such a drastic step.  He must have jumped into Subarnarekha from the Domuhahi bridge as it was hardly one km away from the house," she told The Telegraph Online.

The barber community is in shock with two suicides in one week.

"After three months of lockdown, the state government opened up almost every business activity in June except salons. The state government hasn’t made any special provision for barbers, whose sources of livelihood have been depleted.  The suicides are a result of this," Prabhat said in a press statement.