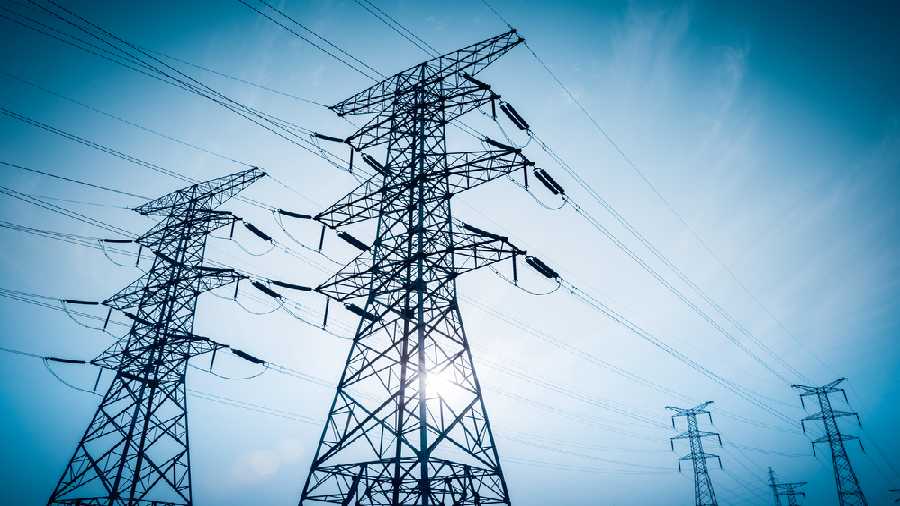 The report was submitted by the Comptroller and Auditor General (CAG) of India to the Jharkhand Assembly on the last working day of its monsoon session.

The CAG team conducted a performance audit for assessing implementation of rural electrification schemes in the state during a five-year period from 2015 and 2020.

The state-owned power distribution company, Jharkhand Bijli Vitran Nigam Limited (JBVNL), that was the nodal agency did not maintain proper database on the status of electrification of villages, the CAG report alleged, adding the turnkey contractors in those districts had found that 260 already electrified villages and 2,678 non-existing villages were included in the detailed project report meant for implementation of rural electrification schemes.

The CAG report further pointed out that JBVNL was deprived of central grants worth Rs 182.68 crore for its lapses like non-completion of work under RGGVY in Chatra, Garhwa, Palamau and Latehar districts, non-pursuance of electrification of left-out households belonging to below poverty line in Dumka and West Singhbhum districts and non-uploading of detailed project report for Simdega district.

Though rural electrification in those seven test-checked districts was targeted to be completed between July and December 2019, the audit team found that 819 (10%) of the 7,925 villages taken up under DDUGJY was not completed even by March 2020.

Atal Gram Jyoti Yojana was closed before time after providing 1.86 lakh free connections to above poverty line households against a target of 3.64 lakh households because the JBVNL could not provide the list of world-be beneficiaries to turnkey contractors, the CAG report pointed out.

The Tilka Majhi Krishi Pump Yojana turned out be a fiasco, the report further said, adding the scheme, introduced in April 2015, aimed at providing 3.04 lakh agriculture connections but was closed in October 2018 as not a single application was received from farmers, mainly due to scarcity of water in water bodies for carrying out irrigation.

Eighteen packages were awarded to six agencies for carrying out rural electrification works but none of those agencies met the required technical criteria to qualify for the bids, the CAG report said.

Besides, in 304 test-checked cases, the audit team also found there were instances of non-deduction of royalty, delay in execution of agreement, empanelment of vendors without inviting tenders and also violation of delegation of financial power in awarding contracts.