Pollution control board leaving nothing to chance after Supreme Court order 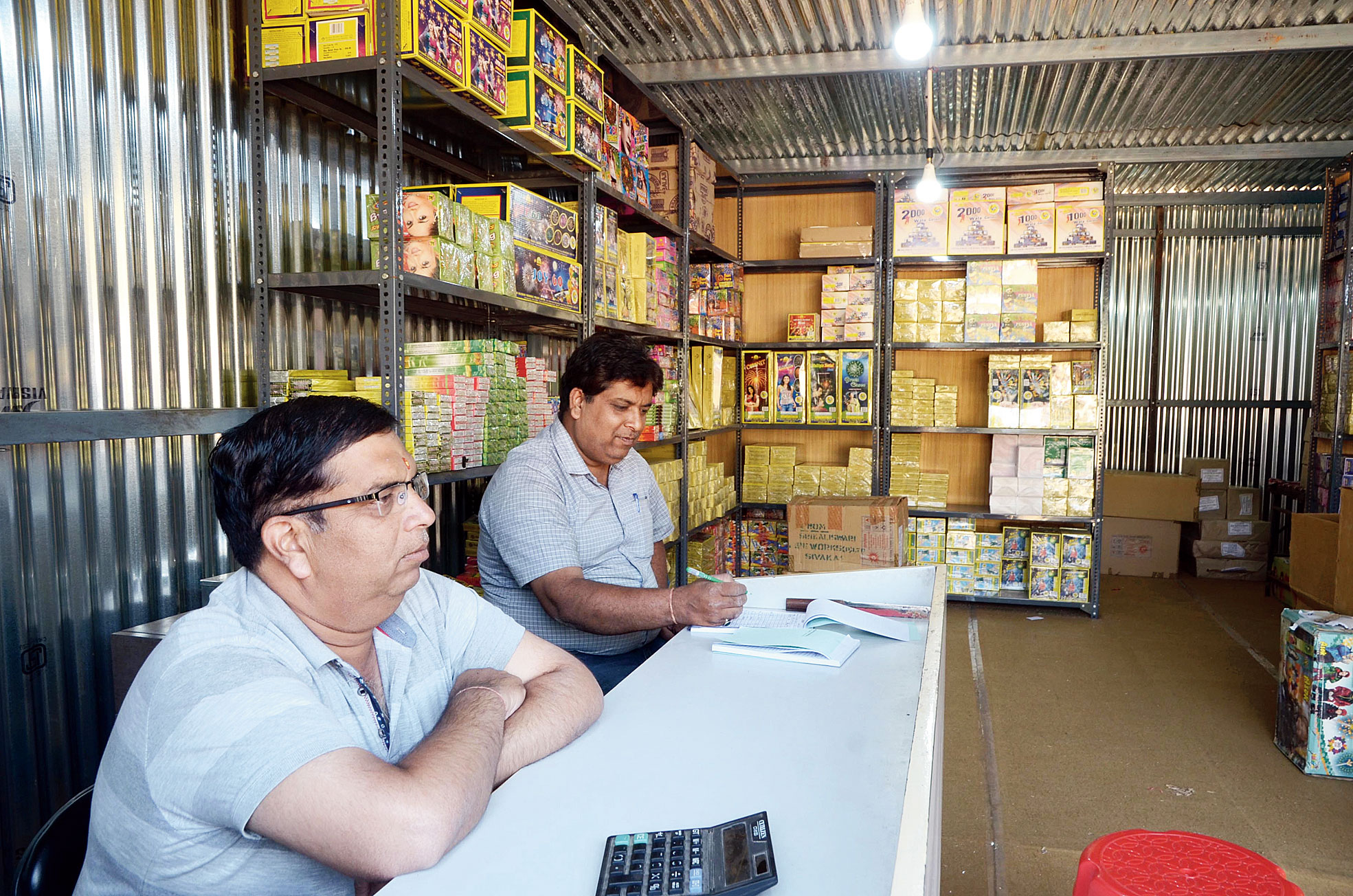 For the first time this Diwali, Jharkhand State Pollution Control Board (JSPCB) will give the state police and administration a detailed advisory on firecracker use in the wake of the recent Supreme Court order.

JSPCB member-secretary Rajeev Lochan Bakshi told The Telegraph said they had drafted the advisory and would issue it to deputy commissioners and police heads of all 24 districts on Monday, taking off from the apex court orders on October 23 on bursting ‘green crackers’ only between 8pm and 10pm during Diwali, among others.

This year, Diwali falls on November 7.

“Earlier, we used to issue an appeal in the media for masses to use less noisy and smoky crackers. After the Supreme Court order on the use and the timing of bursting crackers we decided to issue an advisory to all district administrative and police heads for its strict implementation. We drafted the advisory and will issue it on Monday. In addition, the state public relations department will be asked to issue ads on this,” Bakshi told this paper on Saturday.

“As the Supreme Court has fixed thana officials to ensure action is taken against violators if crackers are burst before and after the two-hour hour window, we felt it necessary to issue the advisory to the police as well,” he said.

The advisory, which has been drafted by the JSPCB will also be issued to regional offices of the pollution watchdog in Dhanbad, Ranchi and Jamshedpur to carry out short-term monitoring in cities under their jurisdiction for 14 days, that is, the first fortnight from November 1 for the parameters — aluminium, barium and iron, in addition to regulatory parameters.

Earlier, JSPCB used to only collect ambient air quality and noise data only a day before Diwali, on Diwali and on a day after Diwali.

On October 23, a Supreme court bench comprising Justices A.K. Sikri and Ashok Bhushan limited the bursting of firecrackers from 8pm to 10pm for Diwali and between 11.55pm and 12.30am on other occasions such as Christmas and New Year. The SC order also said the permissible limit of sound and smoke will be decided by the Petroleum and Explosives Safety Organisation. This apart, online sale of crackers has been banned.