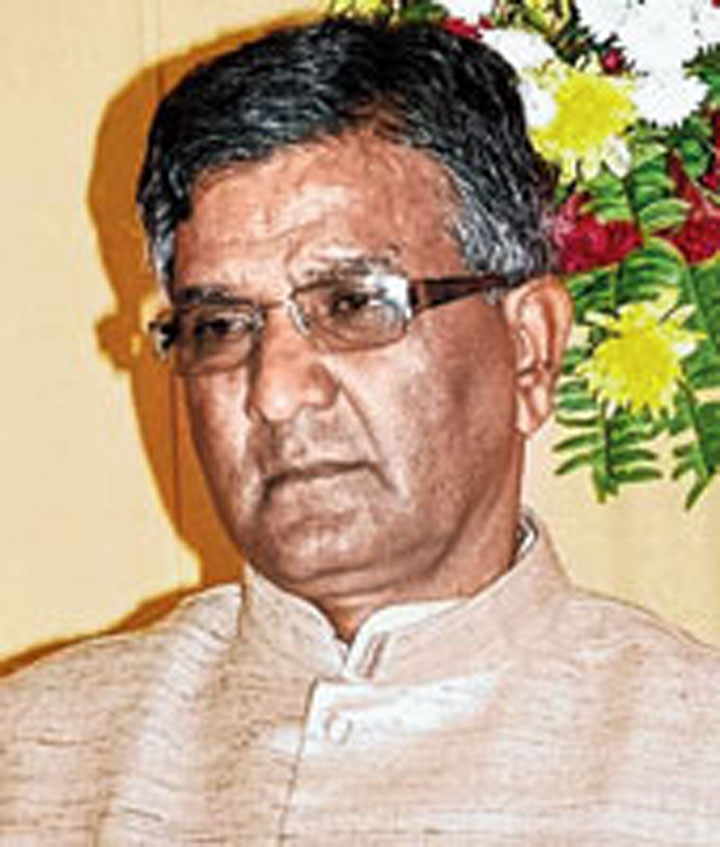 Post-poll drama in the Assembly seat of Mandu has stooped to a new low, with posters of different political parties declaring the margin of win and the vote percentage points polled in the December 12 elections.

As of now, two posters are doing the rounds — one has “declared” Ajsu Party candidate Nirmal Mahto a.k.a. Tiwari Mahto the winner, and the other has “predicted” Independent candidate Kumar Mahesh Singh’s victory.

What’s grabbing attention more than the numbers are the colour, design and format of the two posters — a mirror image of the other.

To make matters worse, a third party is involved.

Both the posters have claimed that the post-poll survey has been carried out “by the RSS”, something that has not gone down well with the BJP.

BJP leader Purushottam Kumar Pandey criticised those involved in making the posters. Pandey said he had no objection if supporters are throwing up numbers in support of their parties, but it would have been good if the RSS’s name wasn’t dragged into this. Supporters of both Mahto and Singh, however, pleaded ignorance on the posters.

Mandu is a high-profile seat from where former minister and sitting MLA Jaiprakash Bhai Patel is contesting on a BJP ticket. Jaiprakash is the son of JMM veteran, late Teklal Mahto, who won from Mandu a number of times, and from Giridih parliamentary seat once. After Jaiprakash joined the BJP, the JMM gave ticket to his elder brother Ramprakash Bhai Patel.