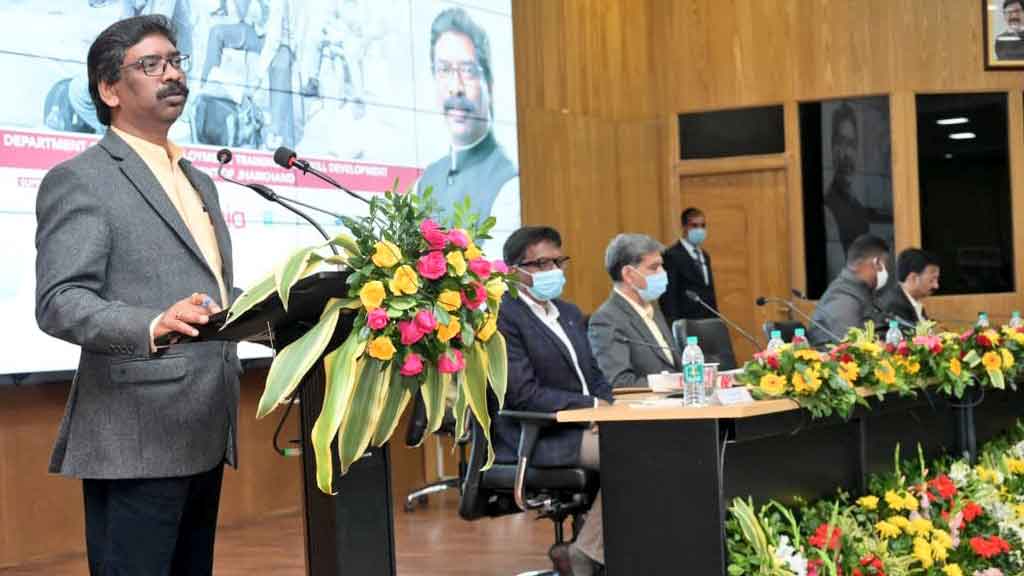 A 16-year-old boy was apprehended from Jharkhand's Dumka district on Sunday after a video clip shared on social media showed him raining kicks on a girl in school uniform, a police officer said.

Retweeting the video clip shared by a Twitter user, who claimed that the incident had happened in Pakur, Chief Minister Hemant Soren directed the district police to take appropriate action in the matter.

The police immediately initiated a probe into the matter and found out that the boy, a student of Class 9, was the resident of Dumka district.

The incident happened around a fortnight ago, but the video came to light only recently, the SDPO said.

"Both the boy and the girl are from tribal communities. They have been brought to Gopikandar police station for interrogation. The boy will be sent to a remand home as he is a minor," Ansari added.