Training to start at Sangolda ground near Panaji later this week 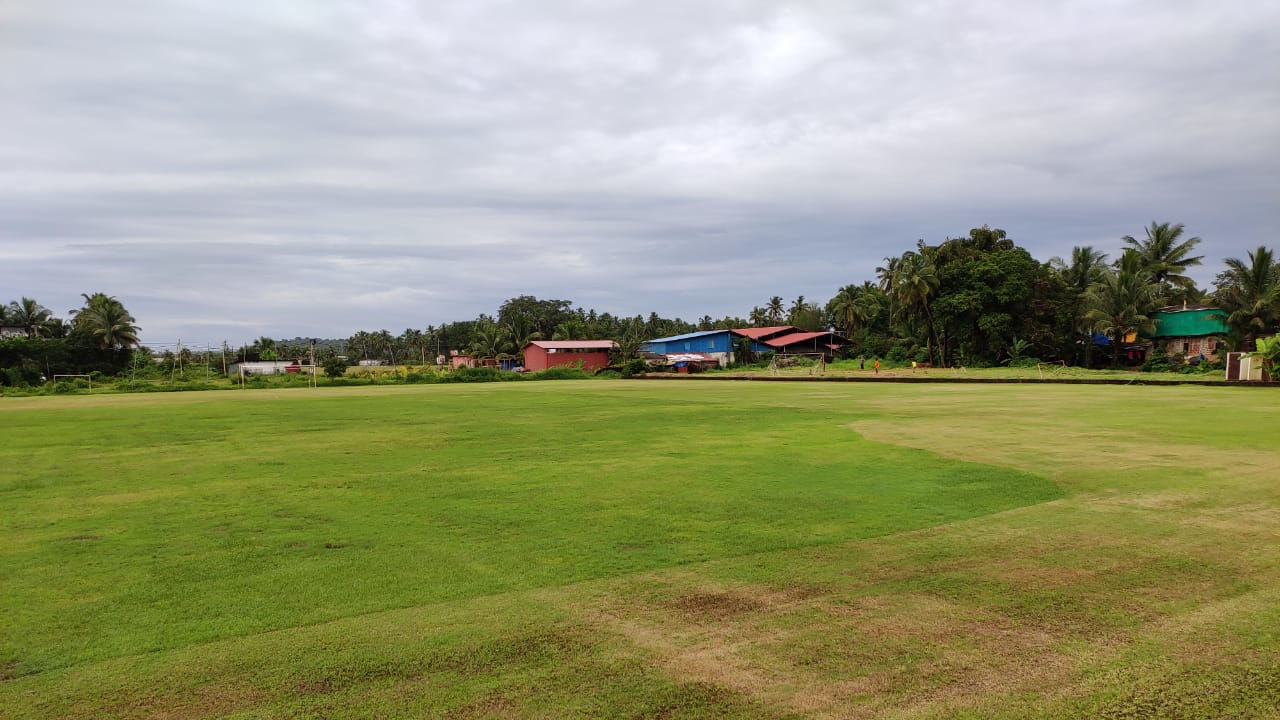 Indian players of Jamshedpur FC have started sweating it out at the gym, as they are all set to hit the turf for some much-needed outdoor training this week in Goa.

Some have completed their 10-day isolation at the hotel, and are ready for the pre-seasons in a lead-up to edition VII of the Indian Super League (ISL).

The JFC players, including the foreign recruits, will be completing their respective isolation periods by October 25 and begin the pre-seasons at Sangolda ground near Panaji, a team management member said on call from Goa.

The venue has been decked up for the training sessions.

Some members of the team management have inspected the ground last week and are somewhat satisfied with the condition of the greens.

“It would not be right to compare the training ground here with the one in Jamshedpur. But our main priority now is to put players in training mode,” a member said.

According to him, some of the Indian players, who will start training from Wednesday or Thursday onwards will train under assistant coach Noel Wilson.

“Head coach Owen Coyle is yet to complete his isolation. So, Wilson will take charge in his absence,” he added on condition of anonymity.

Another member of the team management said the pre-season has already been delayed due to the pandemic and it is time the players start outdoor training.

“The tournament is not far away and our players need adequate time to train. Training holds the key to any competition,” he added.

Some of the Indian players, who arrived in Goa earlier this month, have been training at their respective hotel rooms and keeping themselves fit.

Sources said head coach Owen Coyle, who helped Chennaiyin FC make it to the summit clash after taking charge mid-way in the last season, has set his priorities and would be gradually putting his wards into hard work during the training sessions.

The Scotland-born mentor, who replaced Spaniard Antonio Iriondo as head coach, has a huge responsibility on his shoulders when it comes to helping JFC put an impressive show in the cash-rich league. Given his record of accomplishment, Owen, an experienced hand is expected to make a turnaround to the fortunes of the Tata Steel-owned club, which has not made it to the playoffs since making its debut three seasons back.