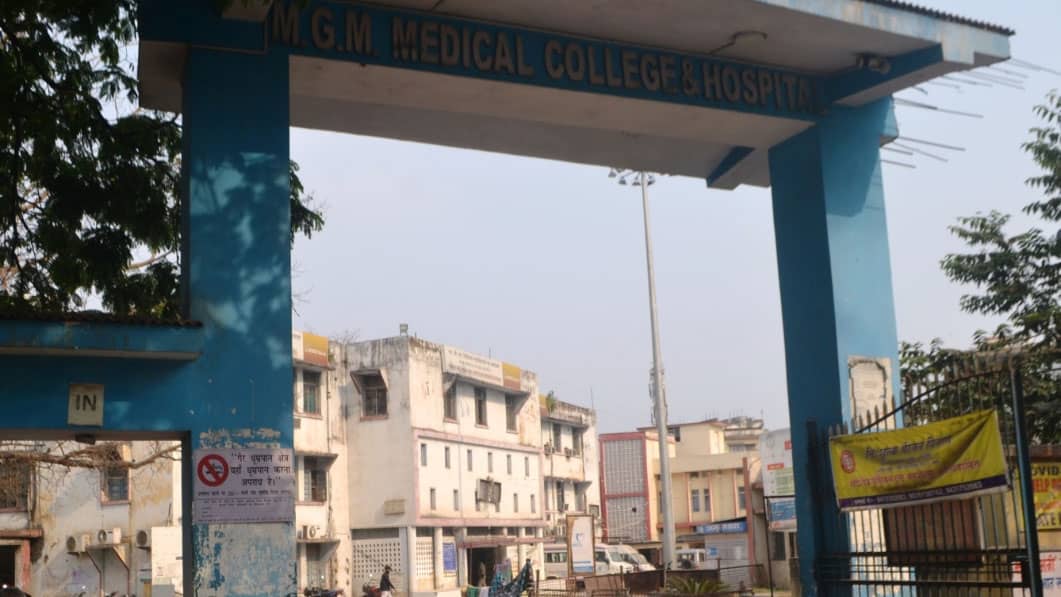 City police on Friday launched a hunt for a 25-year-old undertrial who fled from the MGM Medical College hospital prisoners' ward raising questions on security arrangements. Utter laxity on the part of the two constables posted, has also come into question.

Though the undertrial identified as Varun Mahto escaped from the constables' custody on Thursday morning, the fleeing was only brought to the notice of the senior officers late in the night only.

A resident of Kharsawan in Seraikela-Kharsawan district, Varun was lodged in the Seraikela divisional jail after being arrested for allegedly extorting money from contractors in the guise of a naxal in January this year. He was shifted to the medical college hospital for treatment after he complained of unease.

On Thursday morning, Varun had cajoled authorities into deputing the two constables deputed in the prisoners' ward duty to take him to the Sitaramdera bus-stand on some alibi and fled giving them a slip.

The city SP said they have also embarked on a hunt for the fugitive undertrial after removing the two constables from their duty.

The senior police officer stated that an FIR has been lodged with the Sakchi thana against Varun and that they are trying to find out whether the constables were hand-in-glove with the undertrial. Jat pointed out a special team has also been set up for tracing the fugitive. He said the team will work in cooperation of the Seraikela-Kharsawan police to nab the undertrial on the run.