Victim found in pool of blood on Friday, FIR lodged against three 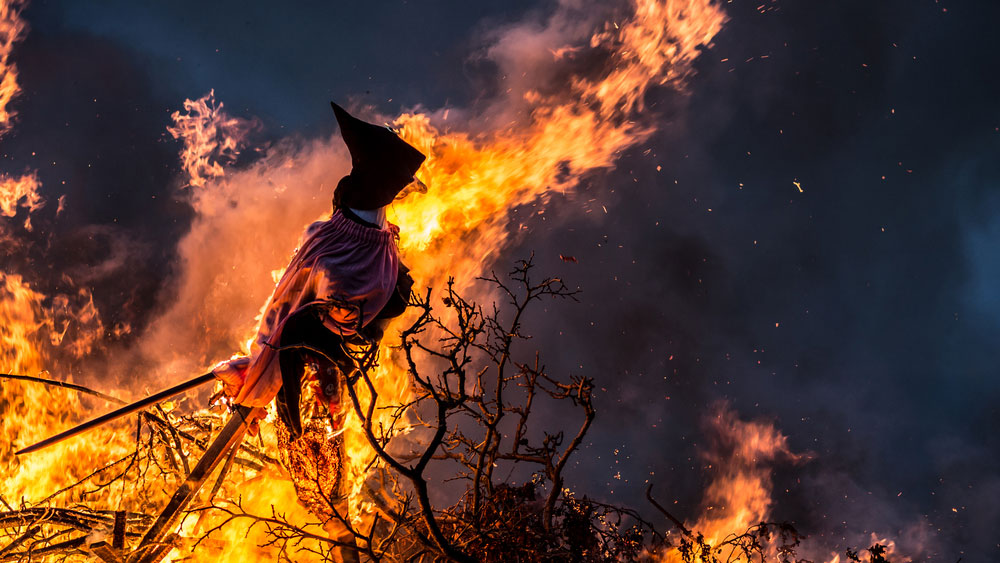 A woman on Friday was axed to death on suspicion of her practising witchcraft, at Koinara village under Sadar police station in Gumla district, which is around 120 kilometres from the state capital.

The victim, in her 60s, was found lying in a pool of her own blood late on Friday night, by locals, who alerted the police. She was identified as Karmi Oraon, officer in-charge of Sadar police station in Gumla, Vimal Kumar told reporters.

He informed that the deceased’s son Vir Oraon has lodged an FIR against a local, Feku Oraon, and two other unnamed persons for killing her mother on charges of practising witchcraft.

“We are probing his charges and trying to trace the accused,” Kumar said.

He added that family members of a youth in the village, who died last month, accused Karmi of doing black magic on him. Tension prevailed between both the families since then.

“As per information so far, accused Feku happens to be the brother of the youth who died last month due to some ailments. He is at large,” the officer said.

According to information, the woman had gone to the village pond on Friday evening to take a bath and wash clothes, but did not return till night.  Her son, who works as a labourer, along with other villagers began searching for her and discovered the body near the waterbody.

She was found with a wound on her head, caused by an axe, that led to her death on the spot, police said.

Murders related to black magic or grounds of suspicion of its practice are common in Jharkhand. According to state police data, around 123 people, including women were killed on charges of witch-hunting and sorcery between 2016 and 2019 alone.

While the state has put in place a law titled Prevention of Witch (daain) Practices Act, 2001, a few years back to curb the menace but it has remained ineffective owing to minimal penalty. As per the Act, anyone who harms or brands a person by identifying them as a witch is liable to face action amounting to a fine of Rs 1,000-2,000 or imprisonment of three months to one year or both.