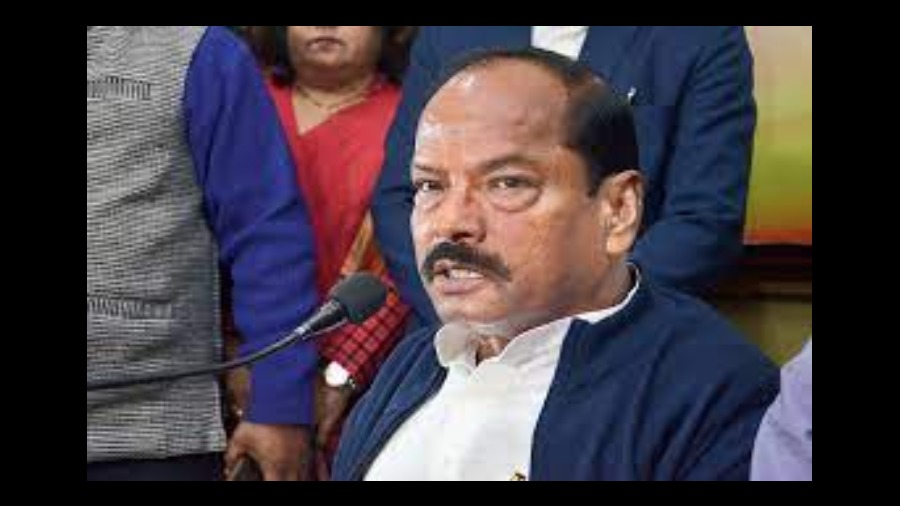 An FIR was registered against 200 BJP leaders and workers, including former Jharkhand Chief Minister Raghubar Das, for allegedly violating COVID-19 norms during a rally in East Singhbhum district, police said on Friday.

On a complaint by Dr Joy Gudia, the City Manager of Jamshedpur Notified Area Committee, the FIR was lodged at Sakchi Police Station hours after the saffron party activists took out the march here on Thursday to protest against an alleged security breach during Prime Minister Narendra Modi's visit to Punjab on January 5.

Gudia alleged that those who had participated in the rally led by Das and Mahato did not follow health safety protocols and wear face masks, amid a surge in COVID-19 cases in the state.

Jharkhand on Thursday recorded 3,704 fresh cases, which pushed the caseload in the state to 3,65,222, a health department bulletin said.

In a "major security lapse", the prime minister's convoy was stranded on a flyover due to a blockade by protesters in Ferozepur on Wednesday after which he returned from poll-bound Punjab without attending any event, including a rally.

Punjab Chief Minister Charanjit Singh Channi had on Thursday alleged that Modi's "gimmick" of "threat to his life" was aimed at "toppling a democratically elected government" in the state.

He claimed there was no security lapse during Modi's visit to the state.

Channi said he had himself supervised the necessary arrangements for the visit.