Daughter-in-law accuses D.K. Pandey and his family of mental anguish 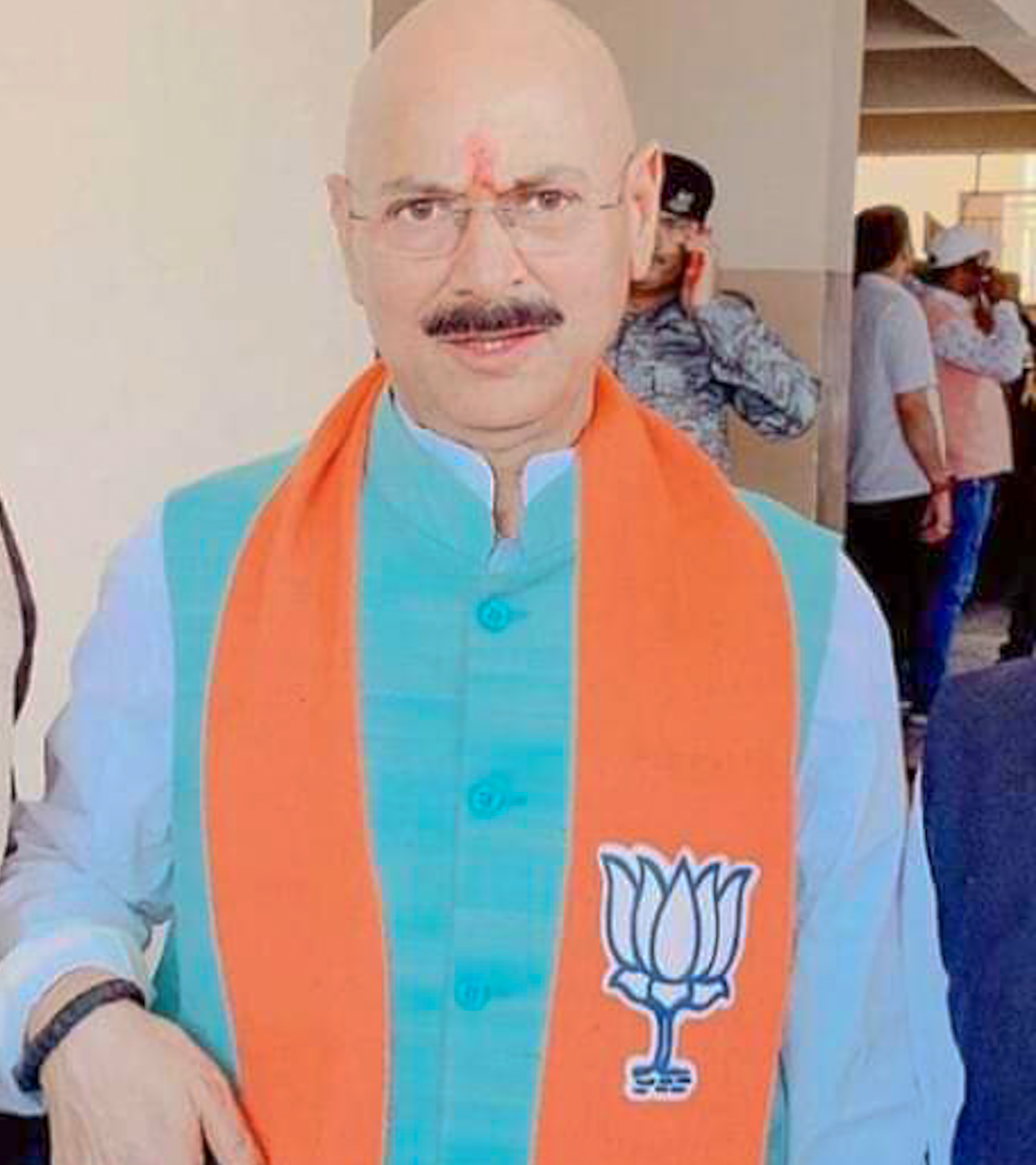 Former Jharkhand Director General of Police-turned BJP leader D.K. Pandey has been accused of mental harassment by his daughter-in-law in an FIR lodged with the women’s police station here, police said on Sunday.

In the FIR, a copy of which is with The Telegraph Online, Pandey’s daughter-in-law Rekha Mishra accused him and his family of mentally harassing her for dowry and hiding facts related to the sexual orientation of her husband, Subhankan Pandey.

“We have lodged a named FIR against D.K. Pandey and his family with our police station under section 498A of the IPC. Her primary accusation is mental harassment for dowry,” said officer in-charge of Mahila police station in Ranchi, Monalisa Kerketta. “It would not be fair to comment on the case before a thorough investigation is done,” she added.

This is not the first instance when Pandey has found himself in the eye of the storm. He was appointed DGP of Jharkhand on February 24, 2015 and retired on May 30, 2019. In March, 2019, Pandey joined the BJP at a grand event in Ranchi.

Pandey also headed the Central Reserve Police Force (CRPF) between 2010 and 2012. The fake Maoist surrender scam occurred during this period and Pandey found himself in the crosshairs of human rights activists, media reports have said.

Ranchi SP Saurav (he goes by one name) said that police have initiated an investigation in the matter. “We have received a complaint, and a probe has been initiated,” he said.

Pandey could not be contacted for a comment on Sunday. The FIR, police said, carried names of Pandey, his son Subhankan and wife Poonam Pandey.

Sources said that Rekha and Subhankan tied the nuptial knot around three years ago. Rekha, who happens to be the daughter of a BJP leader, has been staying away from her in-laws for more than a year, sources said.