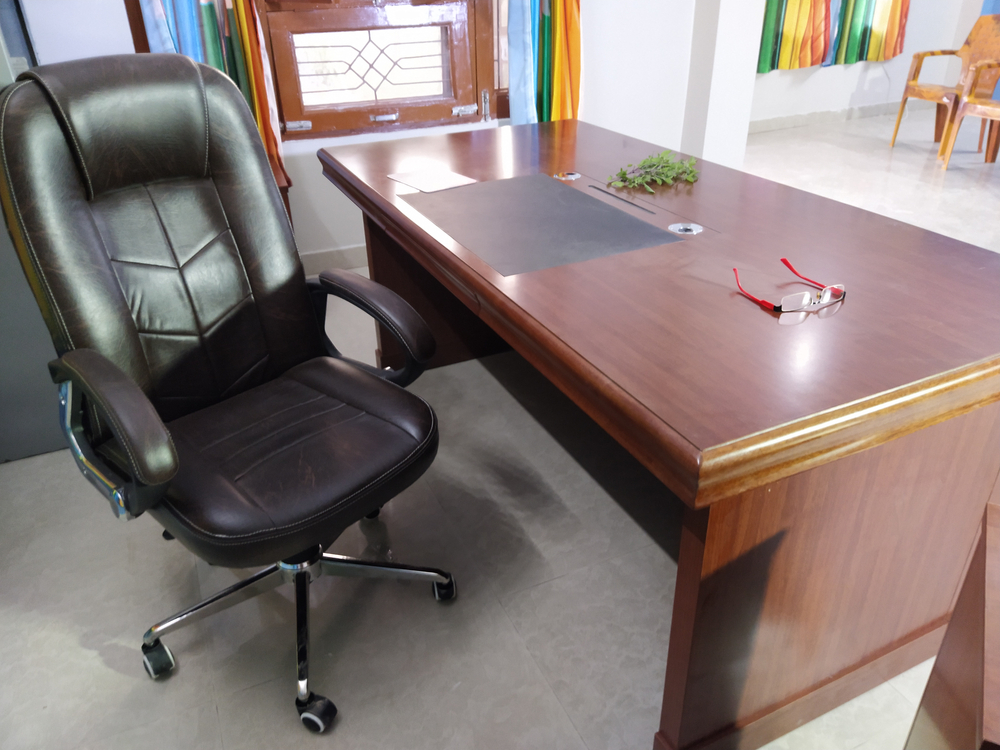 All of them will be completing their tenures in May.

Sources said the posts of VCs and pro-VCs in these universities would fall vacant this month, but owing to the lockdown Raj Bhavan might find it difficult to finalise the appointment of candidates who had applied well in time.

The last date for submitting online application for the posts of VCs and pro-VCs was April 10.

VCs and pro-VCs have three-year tenures and the Raj Bhavan has the right to give an extension.

Sources said other universities in the country had done this in extraordinary situations.

“My three-year tenure will end on May 7. I have also applied online for VC’s post. I do not know much about what is going to happen.,” NPU VC S.N. Singh told The Telegraph on Monday, adding that the varsity has been running without a pro-VC for 9-10 months.

Singh said the post of pro-VC at KU was also vacant.

VBU VC Ramesh Sharan said his term was about to end on May 25.

“I have also applied for the post of VC and waiting for the directions form Raj Bhavan,” he said.

Sources said in the event of any VC stepping down on the completion of his tenure, the pro-VC could take charge. But at NPU, the post of pro-VC is already lying vacant.

The university also lacks a dean of student welfare who could have assumed the responsibility.

The registrar, who comes at the bottom of the hierarchy, cannot take charge.

Sources said Raj Bhavan had the option of asking the Palamau commissioner to assume the additional responsibility of the NPU VC or ask the current VC to continue on the post.

However, the decision has to be taken before May 7.

Ranchi commissioner Binod Kumar holds the additional charge of Palamau commissionerate, which has three districts — Garhwa, Latehar and Palamau — under its jurisdiction.

A retired teacher said Raj Bhavan might not ask principal secretaries to look after any of these four universities because all of these top officials were neck-deep in administrative work related to the coronavirus-induced lockdown.