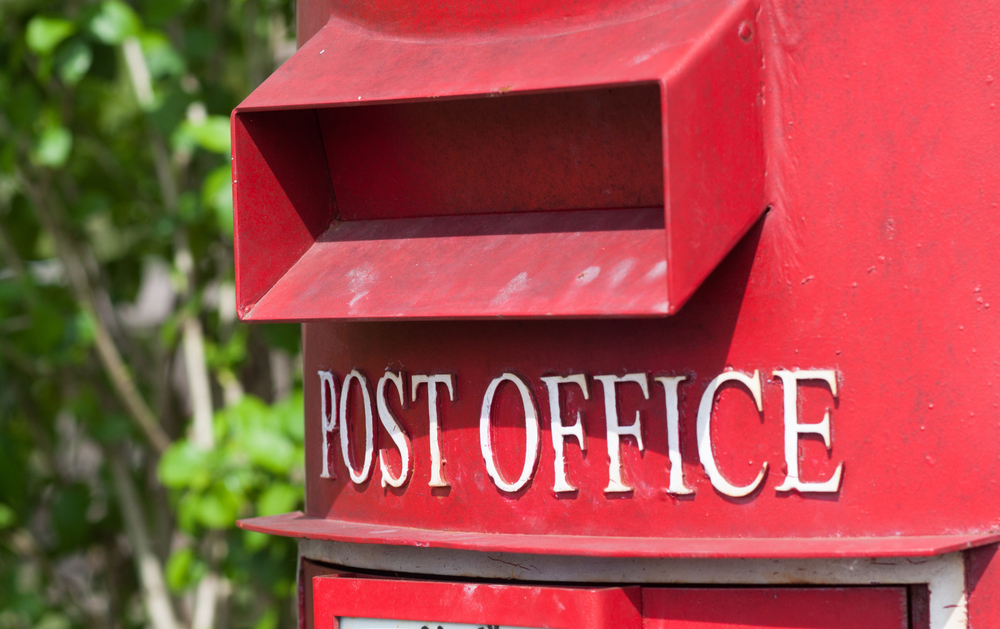 Chief minister Hemant Soren has approved a CBI probe into a corruption scandal involving the fraudulent withdrawal of Rs 11.64 crore using demand drafts from Giridih post offices between 2016 and 2019.

According to an FIR lodged in Giridih Nagar police station in December 2019, the fraud, said to one of the biggest scams in the postal services of Jharkhand, occurred at Giridih head post office and Giridih town sub post office.

The chief minister’s decision, to facilitate a thorough investigation, came on Friday on a request by the head (sales and expenditure unit) of the postal department, Jharkhand Circle, Ranchi.

The drafts, he revealed, were received at various post offices operational under the Giridih head post office and systematically deposited in personal accounts with the connivance of officials. As of now, assistant postmasters of the two post offices, Shasibhushan Kumar and Mohammad Altaf, have been suspended.