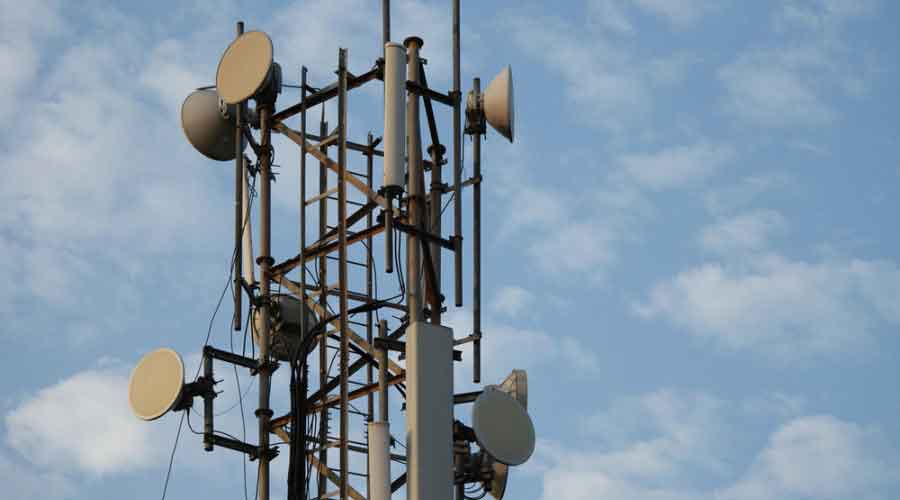 Sources in the state police said that the upgradation of 4G facilities would help them immensely.
Shutterstock
Animesh Bisoee   |   Jamshedpur   |   Published 05.10.21, 01:03 AM

There will be better mobile communication between security forces and district administration in the Left Wing Extremism affected areas of Jharkhand in the next six months.

The Government of India has approved under the Universal Service Obligation Fund (USOF) upgradation of 800 mobile towers (Base Transmission Stations) into 4G networks.

“Following the approval of the plans by the Government of India we have started work of upgrading BTS in 800 locations in rebel hit areas. The work is expected to be completed within six months,” said chief general manager of BSNL Jharkhand circle, K.K. Singh who was in Jamshedpur to observe BSNL’s 22nd foundation day function.

Sources in the state police said that the upgradation of 4G facilities would help them immensely.

“The upgradation into 4G technology will be helpful in providing information about ultras movement from our informers in a better manner. The project will help not only in communication with the security personnel but also, for the residents of these areas. Apart from security issues it would also provide better connectivity and boost e-Governance, and economic activities in these areas,” said a senior police official associated with Maoist operations and based in Ranchi.

Incidentally most of the Maoist bastion are in densely forest and rough terrains and fall in network shadow areas.

“There is hardly any BTS in such areas and if the towers are installed in such areas it would be beneficial for the security forces and the locals too,” said the BSNL official.

The BSNL chief general manager also announced that 24x7 customer grievance redressal mechanism for those availing fibre to home and other BSNL services will function in other important cities of Jharkhand by the end of October.

“As of now in order to provide round the clock availability of technical expertise to take care of customer services issues, only Jamshedpur’s one network command centre for network operation (CCNO) is functional 24x7 from October 1. However by the end of this month other important cities like Ranchi, Dhanbad, Bokaro etc will have the round the clock facility. This facility will remain operational even on holidays,” said Singh.