Capital & Hazaribagh to vote on May 6, steel city & coal town on May 12 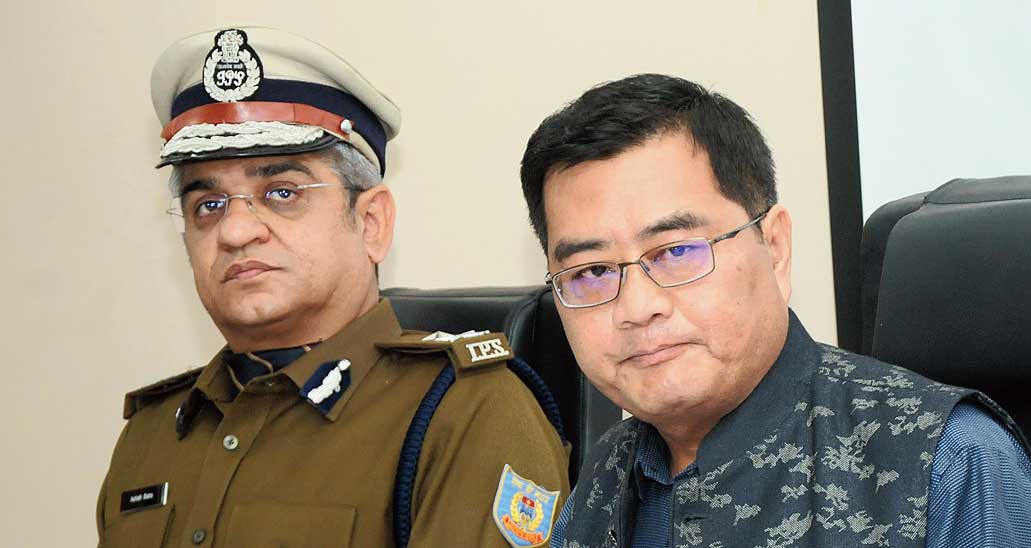 Jharkhand’s 14 parliamentary constituencies will go to polls in four phases, according to the Election Commission of India’s schedule of Lok Sabha elections, to be held in seven phases across the country, announced on Sunday evening.

Polling here will be held on April 29 (three seats), and May 6 (four seats), 12 (four seats) and 19 (three seats). Counting will be done on May 23, in sync with the rest of the country. During the Lok Sabha polls in 2014, Jharkhand had voted in three phases.

This time, Chatra (general seat), Lohardaga (ST) and Palamau (SC) will vote on April 29 (fourth phase), to start Jharkhand’s poll run. The polling for the fifth phase on May 6 will see Koderma, Ranchi and Hazaribagh (all general seats) and Khunti (ST) exercising their franchise. Giridih, Dhanbad and Jamshedpur (all general seats) and Singhbhum (ST) have been clubbed in sixth phase of the Lok Sabha polls on May 12. The rest three seats Godda (general), Dumka and Rajmahal (ST) will vote in the seventh and last phase of the elections on May 19.

That elections will be held in four phases in 2019, unlike in three phases in 2014, gave the Opposition the scope to hit out at what they alleged to be Jharkhand’s worsening law and order, especially rebel-sponsored violence.

“The ECI had visited Jharkhand to take stock of the law and order situation because this is a key factor in deciding the number of phases in which to conduct an election of this magnitude. It means that the ECI believes that law and order in Jharkhand is not so good,” said JMM spokesperson-cum-central general secretary Suprio Bhattacharya on Sunday evening. “Ever since the BJP-Ajsu Party government came to power in the state, we have been hearing tall claims made by the government that Left Wing Extremism has almost been eliminated. DGP D.K. Pandey used to set a deadline every month saying even the last rebel will be eliminated. This claim has been exposed now,” the JMM leader said.

The BJP rubbished the Opposition’s claims. “The ECI is a constitutional body and it decides the timing and phases of a parliamentary election while carefully considering several aspects. Geographically, Jharkhand is a tough terrain and paramilitary forces will require time to move,” said BJP state spokesperson Pratul Nath Shahdeo in response to Bhattacharya’s comment.

Till now only the BJP-led NDA in Jharkhand has its seat-sharing math sorted. On Friday night, the central BJP leadership gave its complaining alliance partner the Ajsu Party the Giridih seat.

But the Congress, heading the Opposition alliance in Jharkhand, has still not been able to reach an amicable settlement with the JVM. The regional party’s chief Babulal Marandi is firm on getting the Godda seat for his firebrand party MLA Pradeep Yadav. On the other hand, Furkan Ansari of the Congress and his son Irfan Ansari have gone on to publicly say that the grand old party would face “irreparable damage”, especially among minority voters in the state, if it gives in to the JVM where the Godda seat is concerned.

Expressing confidence over the outcome of the elections, BJP state spokesperson Shahdeo added: “We will better our tally, we will win all 14 seats this time. In 2014, riding high on the Narendra Modi wave, the BJP had won 12 and the JMM two of the 14 seats.