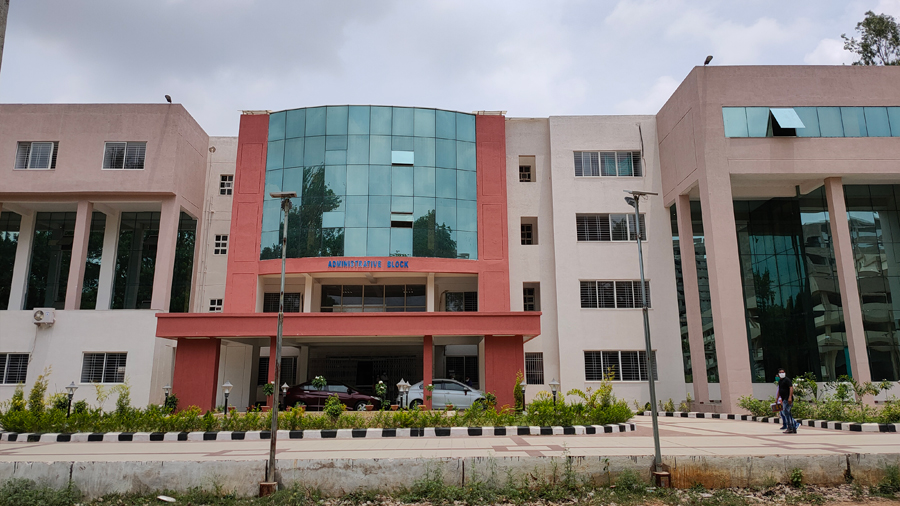 A 24-year-old woman from Giridih died of Covid-19 infection in Ranchi on Monday barely a few weeks after delivering a healthy baby, making her the youngest victim of the coronavirus in the state so far.

Jharkhand reported three Covid deaths in a span of 24 hours, taking the death toll in the state to 15 on Monday. Earlier on Sunday night, a 68-year-old man from Sahebganj died during treatment at Medica Superspecialty Hospital in Ranchi. He was suffering from brain haemorrhage, doctors from Medica confirmed.

The 24-year-old woman's postpartum death came as an emotional jolt even to doctors at Rajendra Institute of Medical Sciences (RIMS).

“She developed postpartum sepsis and was being treated for it. We deal with such cases on a regular basis, but it is so disheartening to see a young mother die this way,” said RIMS superintendent Dr Vivek Kashyap.

“Postpartum sepsis develops within 42 days after delivery, so we assume that her child would not be older than a month or two,” Kashyap added.

The deceased woman was initially undergoing treatment for postpartum sepsis at Medica hospital in Ranchi and was shifted to RIMS after she tested positive for Covid-19 on June 27, Kashyap said.

Monday's death, however, was not the first instance of a young patient getting infected by the virus and failing to fight out of it, health officials said. Earlier this month, a 25-year-old Ranchi woman, suffering from tuberculosis, died of Covid-19 infection during treatment at RIMS.

According to government data, as many as 14 people have lost their lives to the global pandemic in Jharkhand so far. Of these, four were reported from Ranchi, two from Bokaro, two each from Hazaribagh  and Giridih, and one each from Gumla, Simdega, Sahebganj and Koderma, health officials said. All the victims were said to have comorbid conditions that aggravated due to Covid-19 virus.