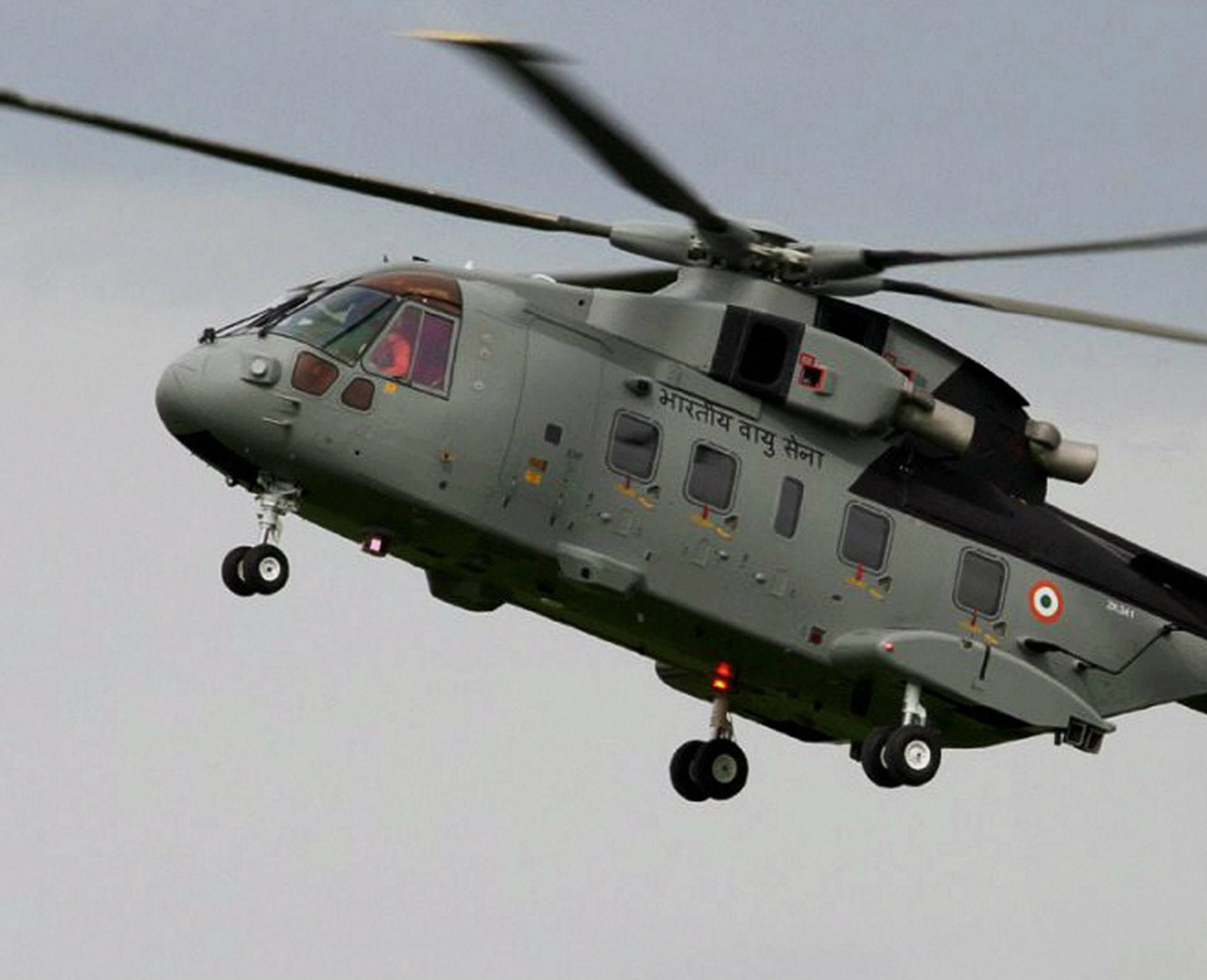 A Delhi court on Thursday granted seven days interim bail to Rajeev Saxena, who was arrested in the Rs 3,600-crore AgustaWestland money-laundering case, on two sureties of Rs 5 lakh each.

Special judge Arvind Kumar, while granting Saxena bail, asked AIIMS to file a detailed medical report on his health and posted the matter for February 22 when the case would be next heard.

The Enforcement Directorate, which had supported his bail plea yesterday, said the medical report submitted by AIIMS was not detailed.

Saxena had sought bail on medical grounds and told the court that he was suffering from a 'heart disease' and 'advanced-stage leukaemia'.

An alleged aide of prime accused Christian Michel, Saxena was picked up by Dubai authorities last month in connection and deported to India.