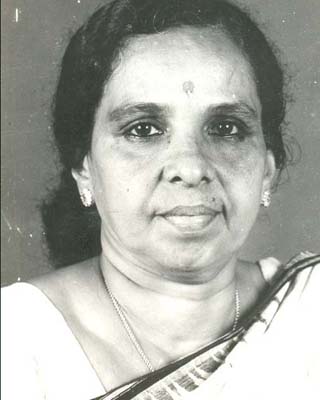 She was 94 and leaves behind four sons and a daughter.

Kamalam, who was elected to the state assembly from Kalpetta in 1980 and 1982, had served as Cooperation Minister in the K Karunakaran cabinet from 1982-1987.

She had also served as AICC member, KPCC General Secretary and was also Chairperson of the Kerala Women's Commission.

Chief Minister Pinarayi Vijayan, Leader of the Opposition in the state assembly Ramesh Chennithala and KPCC President Mullapally Ramachandran were among those who condoled her death.

As a mark of respect, the Congress has postponed the anti-CAA protest scheduled in Kozhikode district on Thursday.