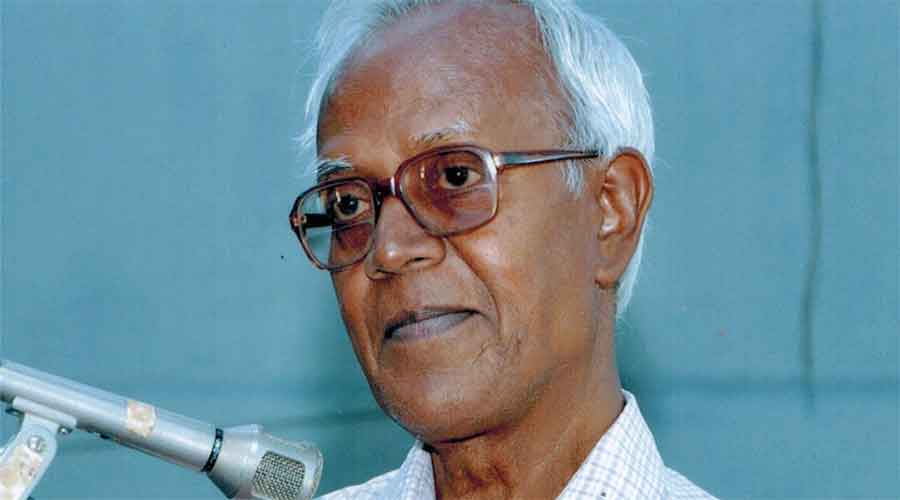 The Office of International Religious Freedom of the US state department on Wednesday took note of the death of Jesuit priest Father Stan Swamy in custody and urged all governments to respect the vital role of human rights activists in healthy democracies.

The Office of IRF, which promotes religious freedom as a core objective of US foreign policy, is the latest among voices from across the globe to express concern over the death of Fr Stan, the 84-year-old tribal rights activist who died in judicial custody on Monday awaiting bail.

In a tweet, the Office of IRF said: “We are saddened by the death of Father Stan Swamy, a Jesuit priest & tribal rights activist, who died in Indian custody under charges of the Unlawful Activities Prevention Act. We call on all governments to respect the vital role of human rights activists in healthy democracies.”

Asked for a response to the latest comment from a western capital on Fr Stan’s incarceration and death despite an explanatory statement issued by the external affairs ministry on Tuesday, official spokesperson Arindam Bagchi recalled Tuesday’s note and said he had nothing further to add.

In that statement, India had claimed that due process had been followed in Fr Stan’s case and that the country remained committed to protect the human rights of all its citizens.

The Office of IRF tweet was posted an hour after the United States Commission on International Religious Freedom (USCIRF) — an independent, bipartisan, federal government commission created by law to monitor religious freedom abroad — urged the US government to hold the Indian government accountable and “raise religious freedom concerns in the bilateral relationship”.

In its statement, the USCIRF condemned in the “strongest terms the deliberate neglect and targeting by the Indian government that led to the death” of Fr Stan, who was arrested in October last year.

“Father Stan Swamy’s death is a stark reminder of the egregious and ongoing persecution of India’s religious minority communities. USCIRF consistently spoke out when Father Swamy was arrested and denied bail, especially considering the rapid deterioration of his health as he suffered from Parkinson’s disease and contracted Covid-19 while in prison, and was not given any support from prison officials. We urge the United States to hold the Indian government accountable and to raise religious freedom concerns in the US-India bilateral relationship,” the USCIRF said.