US announces $5 million reward for information on 26/11 perpetrators 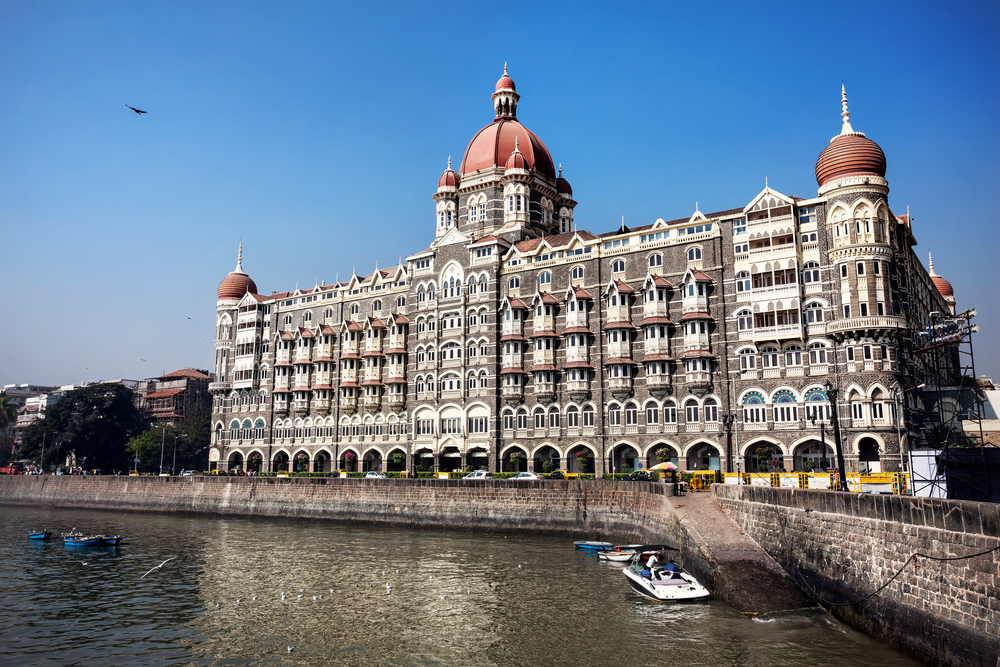 The US on Monday announced a $5 million reward for information leading to the arrest or conviction in any country of any individual who committed, conspired, aided or abetted the 2008 Mumbai attack.

The Trump administration announced the reward, which amounts to over Rs 35 crore, on the 10th anniversary of the terror attack in which 10 Pakistan-based Lashkar-e-Toiba terrorists went on a shooting rampage in India's financial hub, killing 166 people, including six Americans.

The move comes less than a fortnight after US Vice-President Mike Pence had a meeting with Prime Minister Narendra Modi in Singapore, during which he is believed to have himself raised this issue and rued that even 10 years after the Mumbai terrorist attack, its perpetrators have not been brought to justice.

'The United States is committed to working with our international partners to identify and bring to justice those responsible for the 2008 Mumbai attack,' the State Department's Rewards for Justice (RFJ) said.

The State Department said anyone with information on this incident can contact the RFJ office via the website, e-mail (info@rewardsforjustice.net), phone (800-877-3927 in North America), or mail (Rewards for Justice, Washington, D.C., 20520-0303, USA).

Individuals may also contact the Regional Security Officer at the nearest US embassy or consulate. 'All information will be kept strictly confidential,' it said.

The RFJ programme is administered by the US Department of State's Diplomatic Security Service. Since its inception in 1984, the programme has paid over $150 million to more than 100 people who provided actionable information that helped bring terrorists to justice or prevented acts of international terrorism worldwide.

In December 2001, the Department of State designated Lashkar as a Foreign Terrorist Organization. This designation plays a critical role in the fight against terrorism and is an effective means of curtailing support for terrorist activities and pressuring groups to get out of the terrorism business, the State Department said.