The dispute revolves around 1,007,940 pounds and nine shillings, which has grown into 35 million pounds over the years 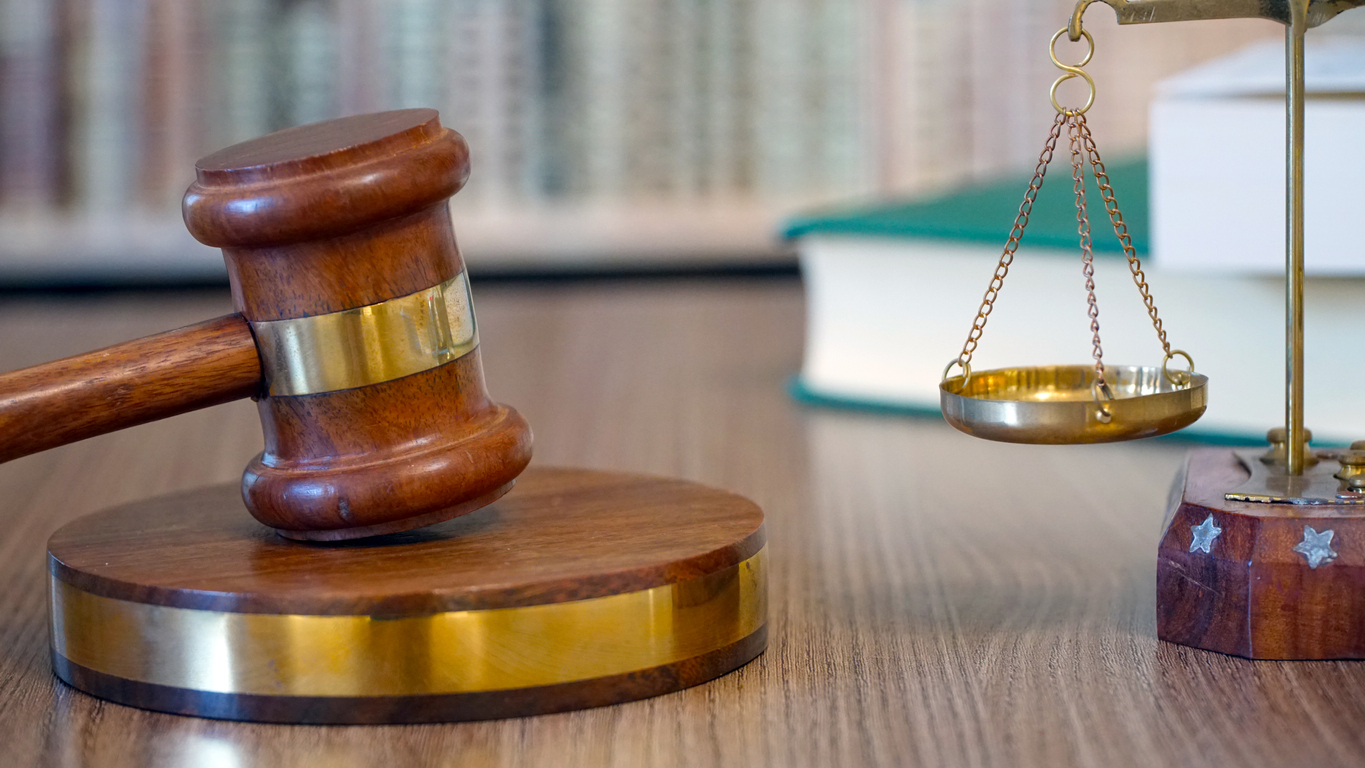 Pakistan's contentions of non-justiciability by reason of the foreign act of state doctrine and non-enforceability on grounds of illegality both fail, the verdict states.
PTI
PTI   |   London   |   Published 02.10.19, 11:58 AM

A UK High Court judge on Wednesday ruled in favour of India in a decades-old legal dispute with Pakistan over funds belonging to the Nizam of Hyderabad at the time of Partition in 1947 and deposited in a London bank account.

The Nizam's descendants, Prince Mukarram Jah who is the titular eighth Nizam of Hyderabad and his younger brother Muffakham Jah, had joined hands with the Indian government in the legal battle against the Pakistan government over around 35 million pounds lying with NatWest Bank in London.

In his judgment handed down at the Royal Courts of Justice in London, justice Marcus Smith ruled that the 'Nizam VII was beneficially entitled to the fund and those claiming in right of Nizam VII the princes and India are entitled to have the sum paid out to their order.'

'Pakistan's contentions of non-justiciability by reason of the foreign act of state doctrine and non-enforceability on grounds of illegality both fail,' the verdict notes.

The dispute revolves around 1,007,940 pounds and nine shillings transferred in 1948 from the then Nizam of Hyderabad to the high commissioner in Britain of the newly-formed state of Pakistan. That amount has since grown into 35 million pounds as the Nizam's descendants, supported by India, claimed it belongs to them and Pakistan counter-claimed that it is rightfully theirs.

'We are delighted that today's judgment recognises His Exalted Highness the VIII Nizam's rights to funds which have been in dispute since 1948. Our client was still a child when the dispute first arose and is now in his 80s. It is a great relief to see this dispute finally resolved in his lifetime,' said Paul Hewitt, partner in Withers LLP, who have acted for the VIII Nizam since Pakistan issued proceedings in 2013.