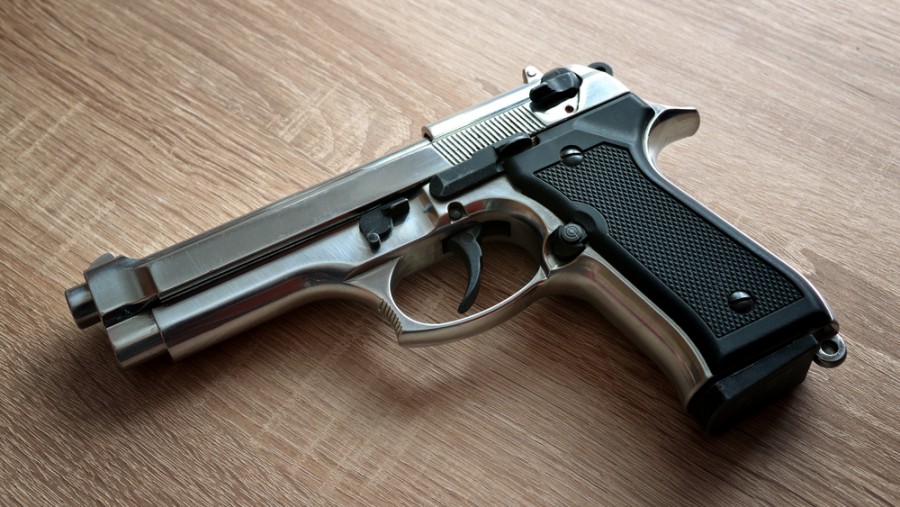 Two non-local labourers were shot at and injured by terrorists in Pulwama district of Jammu and Kashmir on Saturday, police said.

"#Terrorists fired upon & injured 2 outside labourers at Kharpora Ratnipora in #Pulwama," Kashmir Zone Police said in a tweet.

The police said the two were shifted to hospital where their condition is stated to be stable.

They were identified as Shamshad and Faizan Qasri, residents of Batya Zila, Bihar, the police said.

Four non locals have been killed so far this year, while there have been few incidents in which terrorists attacked non locals and left them injured. The last such attack took place on September 2 when a non local was injured in Pulwama.

A total of 14 civilians have been killed in such attacks so far this year, while six security forces personnel have also been shot dead in target killings.

While one policeman was killed in target attack in Anantnag in January, February saw no saw killing.

March saw the highest of seven such killings -- five civilians and an on-leave CRPF jawan in Shopian, and a special police officer (SPO) in Budgam. Brother of the SPO also lost his life in the same attack.

In April, two civilians, including a sarpanch, were killed, while in May, five persons -- two cops, and three civilians, were killed. The civilians include PM package employee Rahul Bhat, TV actor Amreen Bhat, and a teacher Rajini Bhala.

In June, a non-local bank manager and a non-local labourer were shot dead by terrorists, while a sub-inspector of police was also killed in target attacks.