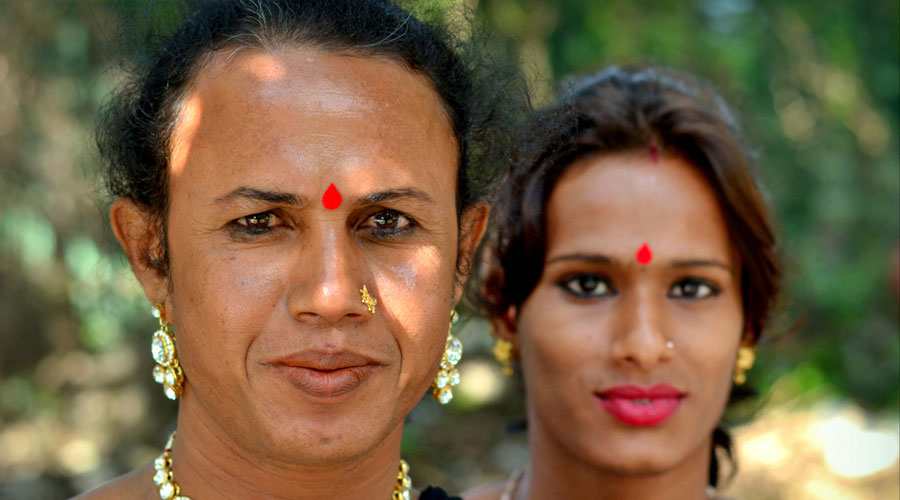 The ministry said the forces are once again requested to examine the issue and furnish comments.
Shutterstock
Our Special Correspondent   |   New Delhi   |   Published 03.07.20, 04:25 AM

The Centre is considering recruiting transgender persons in the central paramilitary forces and has sought suggestions from the forces’ top brass.

The ministry has reminded the CAPF bosses about an earlier communication and asked them to urgently submit their comments so that a final decision can be taken. “The comments for incorporating the issues on transgender as third gender along with male/female in the rules of CAPF examination are yet to be received from CRPF, ITBP, SSB and CISF,” the letter said.

The ministry said the forces are once again requested to examine the issue and furnish comments.

Sources said the issues being examined include medical and physical aspects, functionality in a uniformed force as well as other factors such as social acceptability, psychological impact and behavioural issues.