Bike-borne persons throw grenade at a gathering of Nirankaris 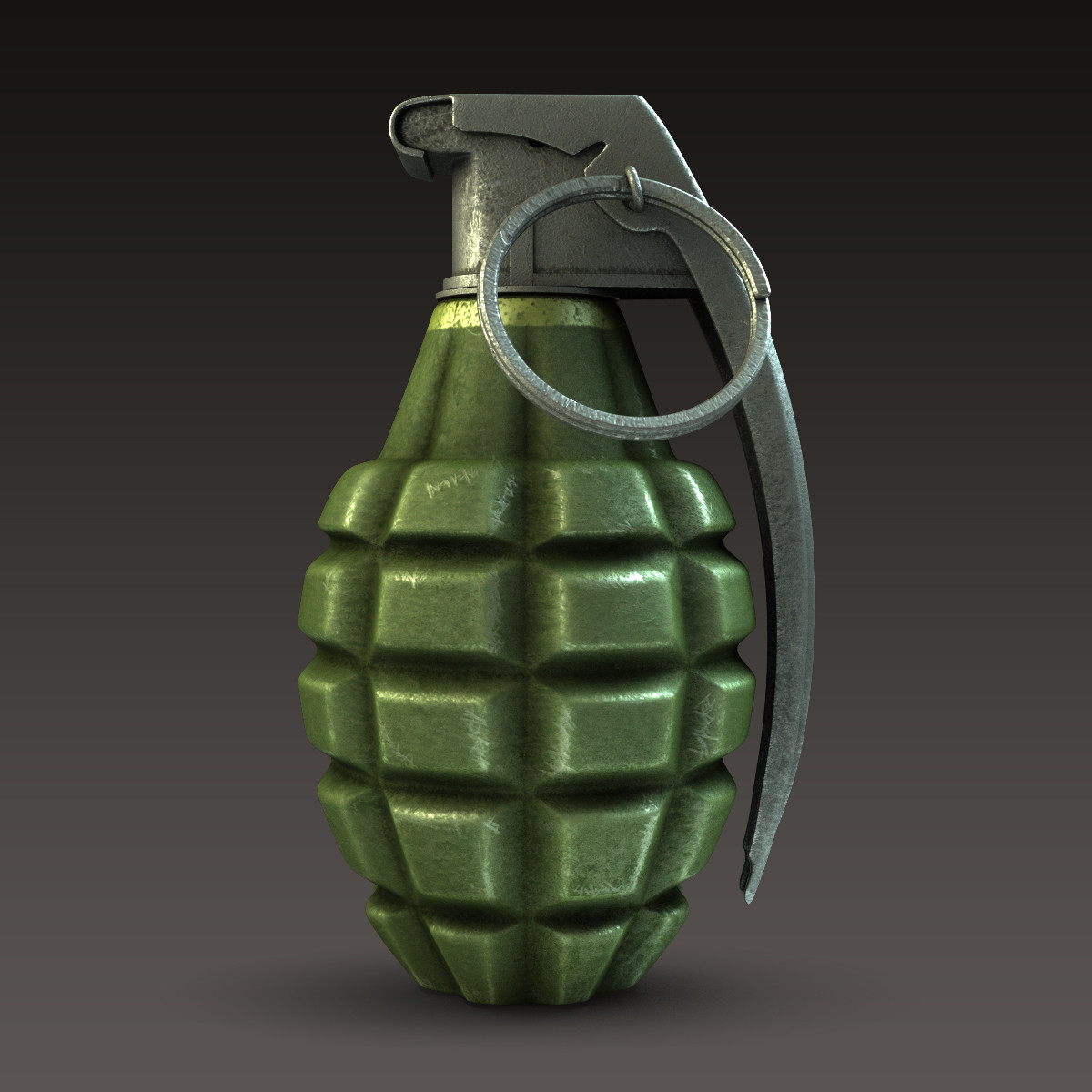 Three persons were reported to have died and several were injured in an alleged grenade attack on a religious congregation in Amritsar on Sunday, police said.

The grenade was lobbed by bike-borne persons at a religious congregation of Nirankaris at Adhiwala village here, according to eyewitness accounts.

'A grenade has been lobbed and 5-10 persons have been injured in the incident,' a senior Punjab police officer who visited the spot told reporters.

Three persons were killed in the incident, the officer said.

Punjab was on alert following an input claiming that a group of six to seven Jaish-e-Mohammad militants were reportedly in the state, possibly in the Ferozepur area.

The state was put on alert after four persons snatched a SUV from a driver at gunpoint near Madhopur in Pathankot district last week.