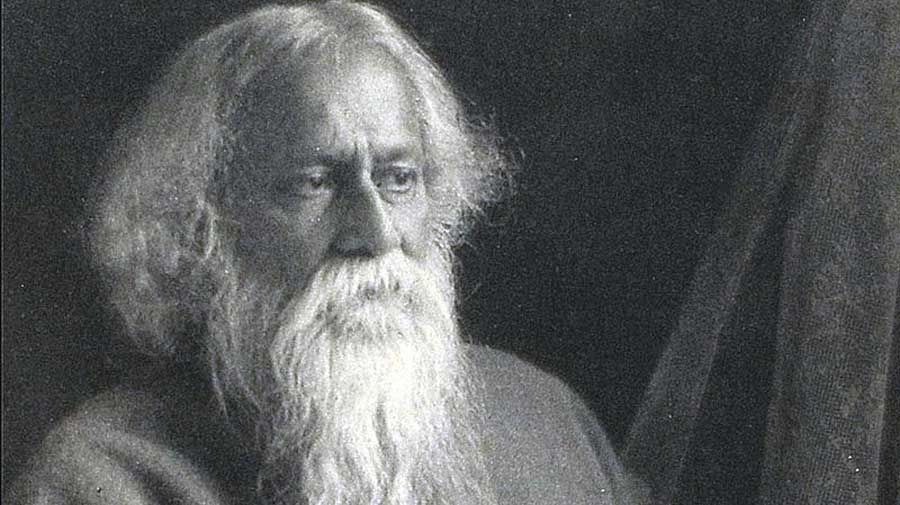 A source close to the state government told The Telegraph the statue would be erected to commemorate Tagore’s advocacy of women’s education and empowerment as well as his association with the southern state, which he visited several times.

The authorities therefore thought it most appropriate to put up the statute at the QMC, the first women’s college in south India, which began life as the Madras College for Women on July 14, 1914, the source said.

“It would take three to four months to erect the statue,” the source added.

Tagore had paid several visits to Tamil Nadu. In March 1919, he delivered lectures in the then Madras city, Thanjavur, Trichy and Madurai to try and raise funds for his Visva-Bharati project.

At Madurai, culture historian K.R.A. Narasiah said, Tagore delivered three lectures at the American College at the invitation of its then principal, W.M. Zumbro. The topics were the significance of Visva-Bharati, the “spirit of popular religion in India”, and “Indian education”.

Tagore’s lectures were a huge draw.