The Idol Wing initiated a search on September 11 under the leadership of Inspector Indira, after obtaining an order from the Judicial Magistrate 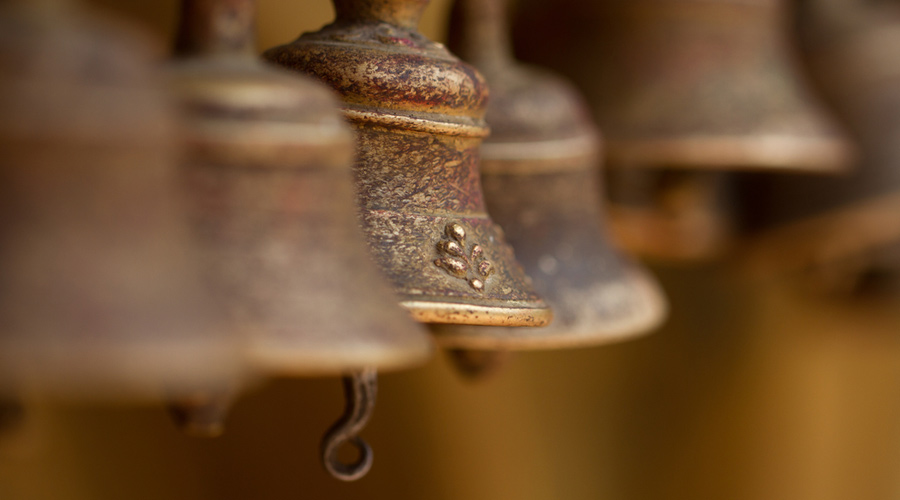 The Tamil Nadu Idol Wing CID thwarted an attempt to smuggle antique idols out of the country and seized 20 idols from the residence of a French national in Auroville, police said on Monday.

Following information that a handicrafts shop illegally dealt with stolen antique artefacts belonging to Tamil Nadu, the Idol Wing initiated a search on September 11 under the leadership of Inspector Indira, after obtaining an order from the Judicial Magistrate.

Documents pertaining to 20 antique items which the dealer tried to assist a French national in smuggling to France by obtaining the Archaeological Survey of India's clearance were discovered on the premises, during the search of the shop.

"With the address obtained from the seized documents, the Idol Wing searched the residence of the French national, a resident, in Auroville, and 20 artefacts including 13 stone idols and 4 metal images were seized," a release here said. One wooden artefact, a painting and a terracotta were also seized.

The French national had planned to take the artefacts to France but could not as the ASI disallowed it upon examining them, suspecting them to be antiques. "The French national from whose premises the idols were recovered was in France at the time of the search," the release further said.

A case has been registered and the images of Ganesh, Vishnu, Parvati, Ayyappan, Hanuman and Murugan, which were part of the seizure, were produced in the additional Chief Judicial Magistrate court in Kumbakonam.