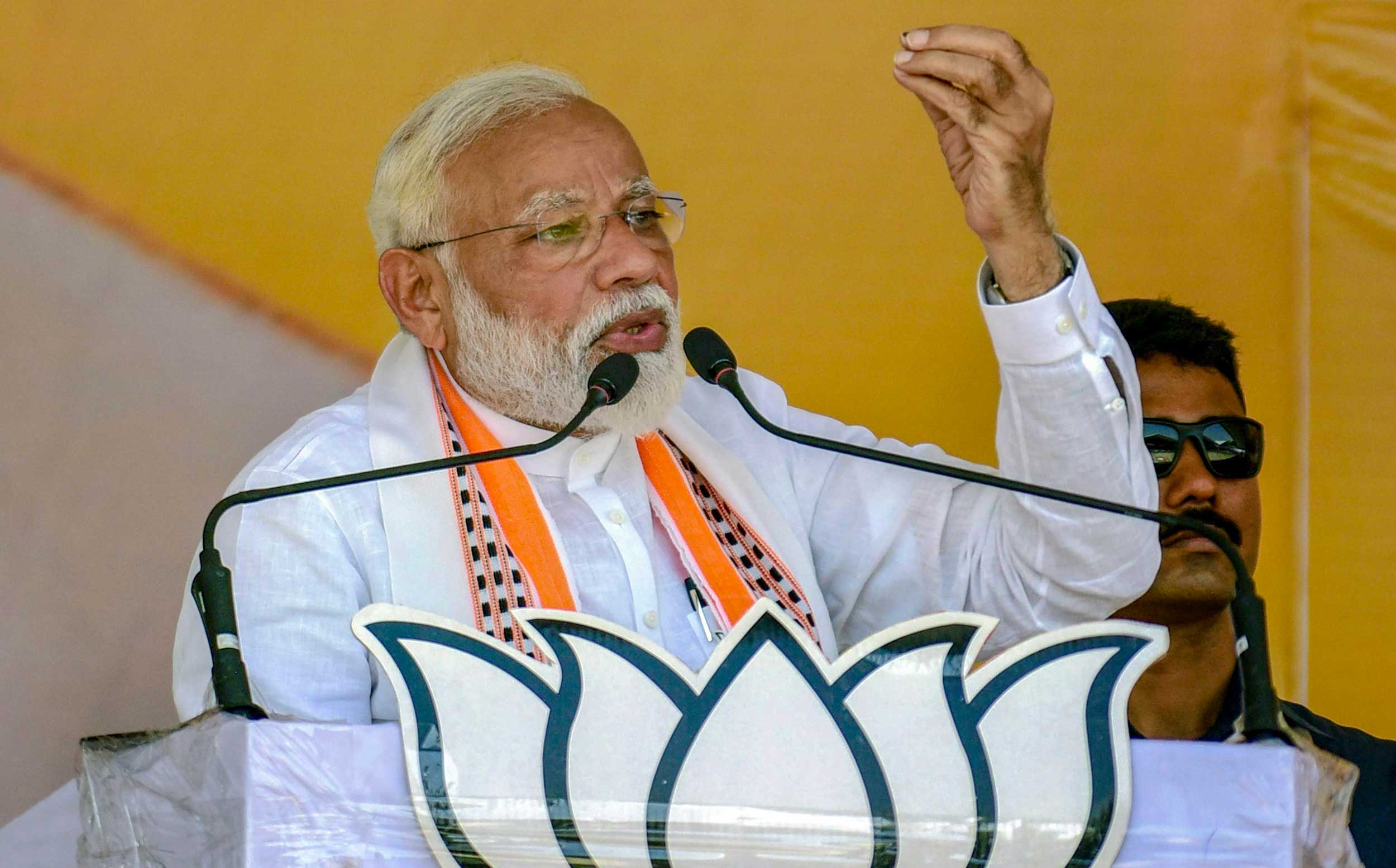 The Supreme Court on Thursday asked the Election Commission to “take necessary action” by Monday on a Congress complaint accusing Prime Minister Narendra Modi and BJP president Amit Shah of violating the model code of conduct.

The bench of Chief Justice Ranjan Gogoi and Justices Deepak Gupta and Sanjiv Khanna fixed the next hearing for Monday, declining commission counsel Rakesh Dwivedi’s request for a Wednesday hearing.

“Election Commission to take necessary action on the complaint,” the bench said.

Congress MP Sushmita Dev has petitioned the apex court seeking a directive to the poll panel to act against Modi and Shah.

At the previous hearing on Tuesday, the court had issued a notice to the commission while saying the poll panel was “free to pass necessary orders” on Dev’s complaint.

But while the poll panel had acted against the other BJP leaders, Singhvi said, it had spared Modi and Shah except for some minor action on two of the complaints --- that too after the Congress had petitioned the Supreme Court.

Dev, the All India Mahila Congress president, has alleged that the “Prime Minister and the party in power have for the past five years fostered and cultivated an atmosphere of communal tension for their petty political gains”.

“It was, therefore, unsurprising when he and the BJP president continued with this practice even after the MCC (model code of conduct) was enforced,” the MP from Silchar, Assam, said in her petition, filed through advocate Sunil Fernandes.

Among the alleged instances of code violation by Modi and Shah, Dev has cited their mention of the Pulwama terror attack, Balakot air strikes and the erstwhile UPA government’s probe into “Hindu terror”.