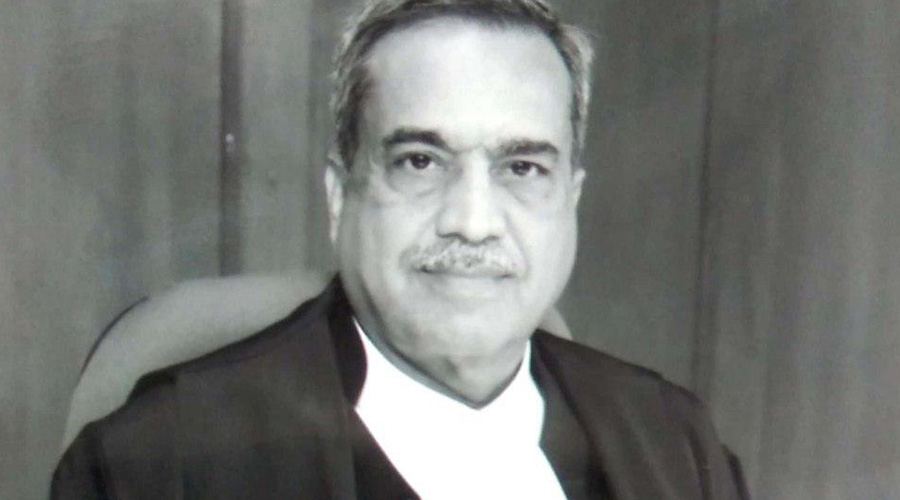 Supreme Court Judge Justice M R Shah was being airlifted to Delhi after falling sick in Himachal Pradesh on Thursday, according to sources.

Justice Shah suffered some discomfort in the chest, they said.

Chief Justice of India N V Ramana was in touch with Justice Shah and the Ministry of Home Affairs to bring him to Delhi for treatment, said the sources.

Justice Shah had presided over a vacation bench in the top court last week.