SC extends Zubair bail in Sitapur case, but fact-checker to remain in jail

Next hearing on September 7, proceedings against Alt News co-founder in Delhi and UP's Lakhimpur will continue 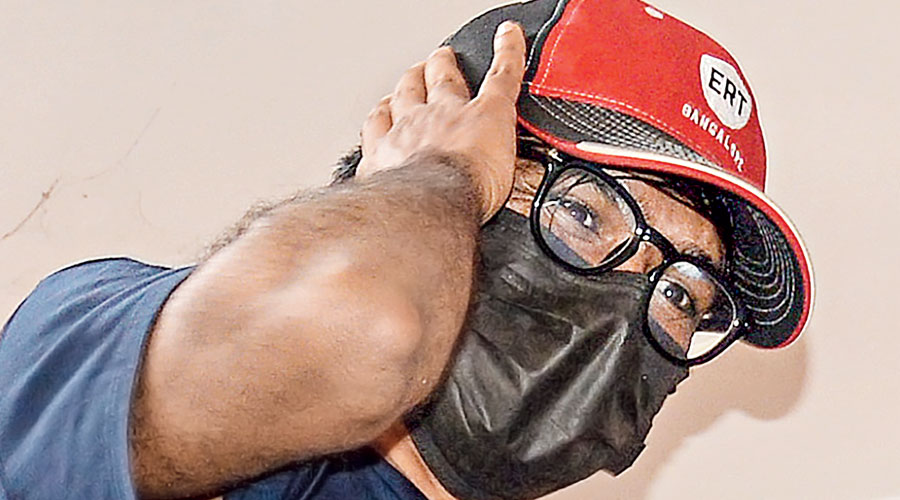 The Supreme Court on Tuesday extended till further orders the interim bail of Alt News co-founder Mohammed Zubair in a case lodged against him in Sitapur district of Uttar Pradesh for allegedly outraging religious sentiments.The relief, however, is restricted to the Sitapur case and the proceedings against the Alt News co-founder in Delhi and UP's Lakhimpur will remain unaffected.

This means the "fact-checker' will still be in jail, reports ndtv.com.

Zubair's counsel Colin Gonsalves moved the top court after a UP court sent him to judicial custody till July 14.

A bench of Justices DY Chandrachud and AS Bopanna was told by Additional Solicitor General SV Raju, appearing for the State government, that it wants to file a counter affidavit to Zubair's plea seeking quashing of the FIR lodged in the case, reports PTI.

Raju said that since Zubair has already been granted bail in the matter, there should not be any objection from his side for grant of time to file the affidavit.

Senior advocate Colin Gonsalves, appearing for Zubair, said he has already been granted interim bail by the vacation bench of this court and they would also like to file their reply to the counter affidavit to be filed by the state government.

The bench then listed the plea for final hearing on September 7 and asked the Uttar Pradesh government to file its response in four weeks. It said that rejoinder, if any needs to be filed by Zubair's side, then it should be filed in two weeks thereafter.

On July 8, a vacation bench of the top court had granted five-day interim bail to Zubair in the case.

Zubair is in judicial custody as per the order of a Delhi court in another case.

Earlier, the top court had barred Zubair from posting anything on Twitter and said he shall not tamper with any evidence, electronic or otherwise.

It had also clarified that its interim bail order is with respect to the First Information Report(FIR) lodged in Sitapur and has nothing to do with a separate case registered against the journalist in Delhi.

The FIR was lodged against Zubair in Uttar Pradesh under Indian Penal Code section 295A (deliberate and malicious act intended to outrage religious feelings) and section 67 of the IT Act here on a complaint by Hindu Sher Sena Sitapur district president Bhagwan Sharan on June 1.

Zubair was arrested by the Delhi Police on June 27 for allegedly hurting religious sentiments through one of his tweets.

Seeking bail from the top court, Zubair, in his plea, has submitted that there is a "new" police strategy afoot in hate speech cases and communal crimes where FIRs are registered against criminals as well as those monitoring and protesting such crimes.

He has alleged the strategy is to "stifle" freedom of speech of secular persons in society who stand up against communal elements.