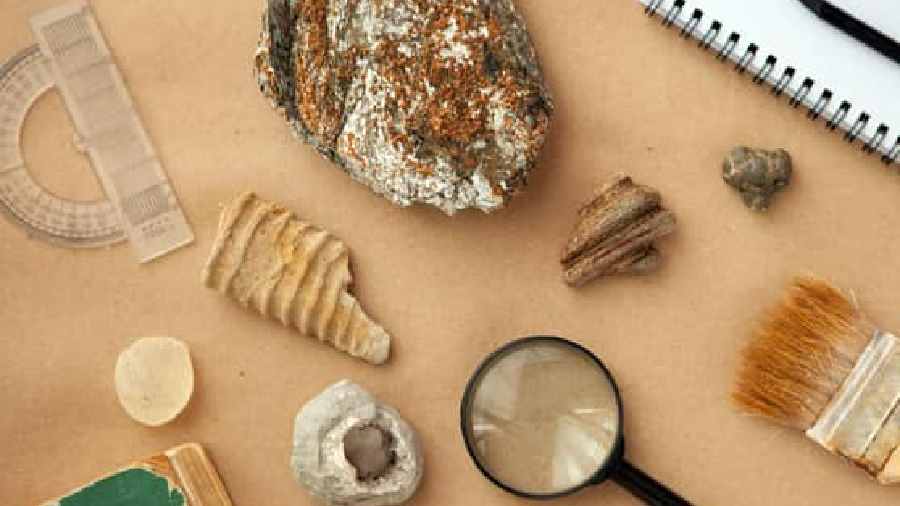 The study led by geologist M. Lachhana Dora at the GSI in Hyderabad focused on granite, basalt, and other rocks in the Betul Belt, a 135km by 30km stretch of land between Chicholi and Chhindwara in Madhya Pradesh.
Representational picture
G.S. Mudur   |   New Delhi   |   Published 25.01.23, 03:42 AM

Two giant blocks of the Earth’s crust came together to shape peninsular India through a two-episode process starting 2.16 billion years ago, according to a study that scientists say could resolve a long-standing debate on the timing of that event.

Scientists with the Geological Survey of India have proposed new dates for the merger of the northern and southern Indian crustal blocks during a remote time in the Earth’s history also marked by the formation and fragmentation of two supercontinents — Columbia and Rodinia.

The study led by geologist M. Lachhana Dora at the GSI in Hyderabad focused on granite, basalt, and other rocks in the Betul Belt, a 135km by 30km stretch of land between Chicholi and Chhindwara in Madhya Pradesh.

The Betul Belt is part of a larger geological feature called the Central Indian Tectonic Zone (CITZ), a 1,500km east-west fissure that geologists have known for five decades as the suture zone between the northern and southern Indian crustal blocks.

Studies since the 1980s have established the CITZ as the suture zone, but when exactly the two blocks came together has been under intense debate.

Others have since argued for dates between 1.5 billion and 1 billion years. While multiple research teams had earlier studied other segments of the CITZ — which stretches from Chhota Udepur, Gujarat, through Chhotanagpur to the Shillong plateau in the Northeast — Dora and his colleagues focused on the largely unexplored Betul Belt.

Their study has revealed geochemical signatures and other evidence that points to a two-episode merger — the first about 2.16 billion years ago, the second leading to the final collision of the blocks around 934 million years ago.

The geochemistry reveals a “prolonged history of crustal evolution between 2.16 billion years and 934 million years” with multiple episodes of volcanism, deformation, and the transformation of rocks from one form into another in between, the scientists said.

Their findings were published this month in the peer-reviewed journal Gondwana Research.

“The events along the Betul Belt and CITZ correspond well with the assembly and breakup of the supercontinents,” Columbia and Rodinia, said Kiritkumar Ranadive, professor and head of geology at Nagpur University and a study collaborator.