Membership drive and party's future agitational programmes will be discussed 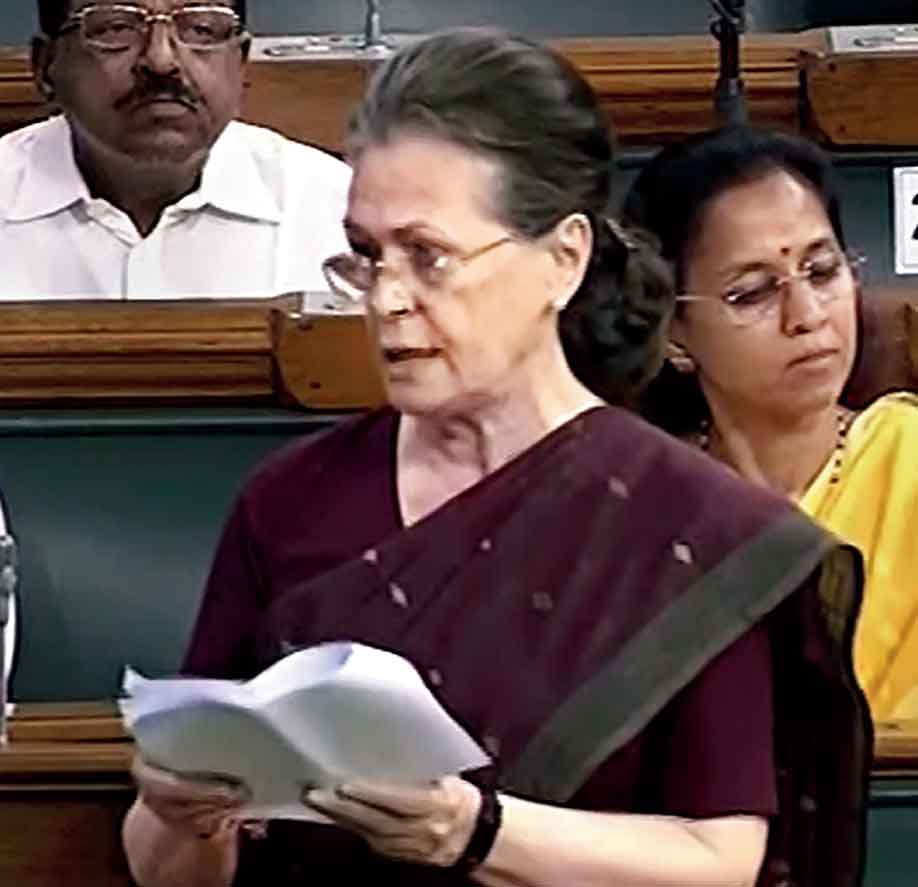 Congress general secretary (organisation) K C Venugopal will chair the meeting at the party headquarters and all general secretaries and state in-charges states have been asked to attend.

Sonia Gandhi, who is likely to attend the meeting, will review the progress of membership drive so far as well as the party's future agitational programmes.

The meeting comes in the wake of the party's humiliating defeat in the recent assembly elections in five states.

It also comes in the backdrop of Sonia Gandhi meeting some of the leaders of the G-23 grouping, which has been critical of the party leadership and have been demanding an organisational overhaul for a long time.

Gandhi has held consultations and deliberations with some of the G23 leaders including Ghulam Nabi Azad, Anand Sharma, Manish Tewari and Vivek Tankha.

"A meeting of AICC general secretaries/ in-charges is being scheduled to be held on Saturday, March 26, 2022 at 11:00 AM at AICC Office, 24 Akbar Road, New Delhi. The agenda for the meeting is special membership drive and organisational elections, besides planning agitational programmes," a note circulated by Venugopal said.