‘This survey was conducted through a telephone call’ 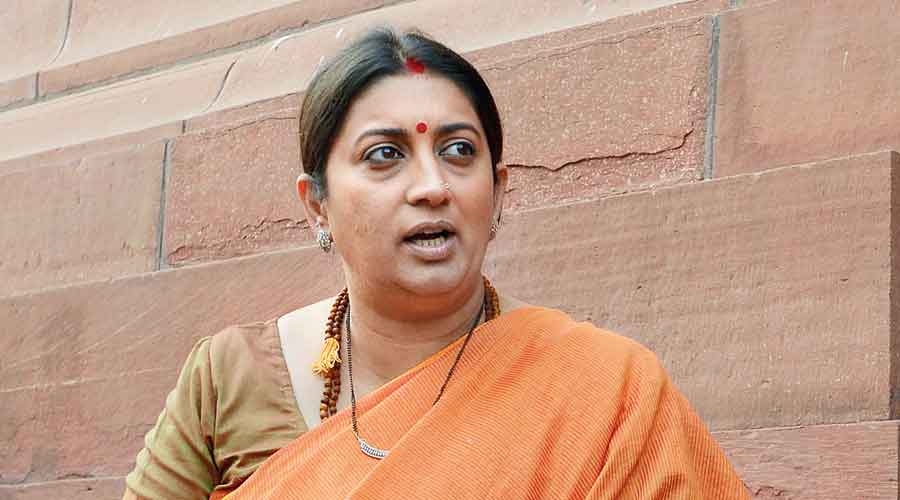 During the question hour in Rajya Sabha, replying to a question on GHI, she raised doubt about its accuracy and said, "This survey was conducted through a telephone call."

She further explained, "I will just give an example..one of the questions posed in the telephone conversation was...have you felt hungry when you did not eat food?..So, can you imagine that we are talking about a medical and societal challenge which is measured through a Gallup phone call?"

She also stated, "..countries like Nepal, Sri Lanka and Afghanistan, it seems from this report, have been unaffected by Covid, which is not true."

The union minister also told the House that the number of SAM (severe acute malnutrition) children has reduced to 1.5 million from eight million earlier.

"For the first time, under the leadership of the Prime Minister, we have engaged with States to get precise numbers. There was a pronouncement years ago in this very House that we have eight million plus SAM children in the country. However, with medical assistance and supervision, when States undertook a survey, that number reduced to less than 1.5 million," she said.

She also told the House that under under Nirbhaya Fund, as many as 1023 (POCSO) courts were set up and there were 1.5 lakh cases were pending and out of these 55,000 have been disposed off as per latest information with her.