Sister in Supreme Court for Omar

According to Sara, there was no question of any apprehension of breach of peace as the state has been under lockdown since August 5 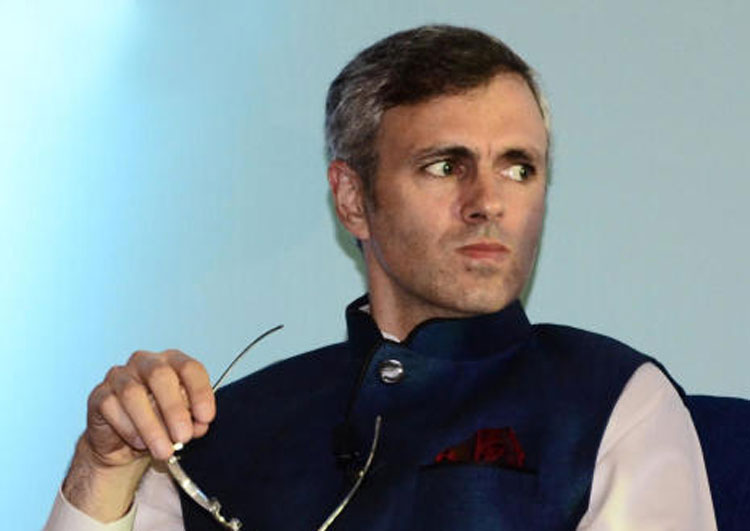 Sara pointed out that no fresh material had been cited by the government to justify Omar’s continued detention after February 5, when he was booked under the stringent law that allows for detention without trial for up to two years.

Omar, former chief minister Mehbooba Mufti and several others were slapped with the PSA on February 5, when their earlier detention period of six months following the abrogation of Jammu and Kashmir’s special status on August 5 ended.

A bench of Justices N.V. Ramana, Ajay Rastogi and V. Ramasubramanian assured senior advocate Kapil Sibal, appearing for Sara, that the matter would be listed for early hearing.

In the petition filed through advocate Pragya Baghel, Sara contended: “In the absence of any such fresh ground and material warranting in law the detention of the person in question, no detention can be ordered and any such detention made sans such fresh grounds and material would not only suffer from the vice of being arbitrary and unconstitutional but would also be frowned upon as being actuated by malice in law.”

Sara and Omar’s father Farooq Abdullah, also a former chief minister, is also under detention under the PSA.

According to Sara, there was no question of any apprehension of breach of peace as the state has been under lockdown since August 5.

The petition pointed out that Omar had initially been placed under preventive detention at his official residence on Gupkar Road, Srinagar, and subsequently moved to a subsidiary jail of the Jammu and Kashmir home department at Hari Niwas.