The areas, from Ladakh to Arunachal Pradesh, are prone to intrusions and incursions by the Chinese army 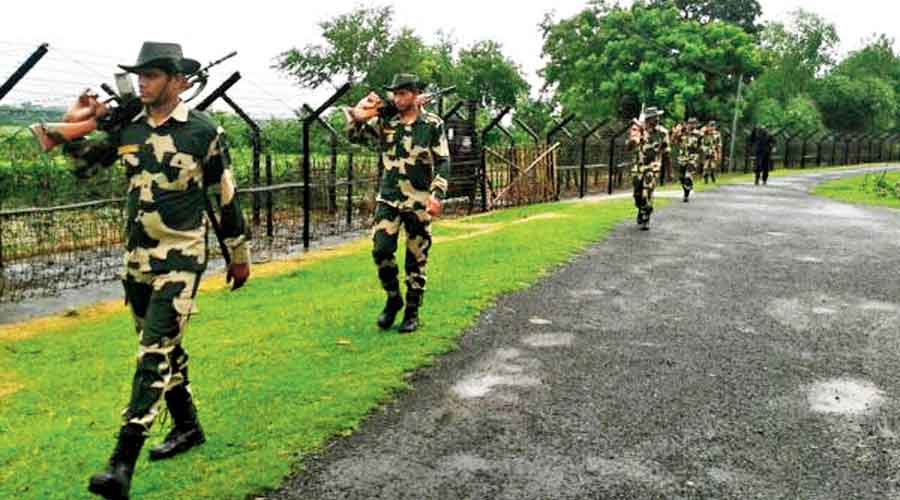 The army and the ITBP, the official said, have taken measures to bolster operational and infrastructure capabilities to prevent any such incursion or transgression.
Representational picture
Imran Ahmed Siddiqui   |   New Delhi   |   Published 26.11.22, 03:37 AM

The army has identified 14 “sensitive” spots along the China frontier from Ladakh to Arunachal Pradesh that are prone to intrusions and incursions by the Chinese army amid the continuing border standoff along the Line of Actual Control in eastern Ladakh, sources in the security establishment have said.

“The army has zeroed in on 14 sensitive spots from Ladakh to Arunachal Pradesh from where Chinese troops can plan incursions or transgress into our side of the Line of Actual Control. The Indo-Tibetan Border Police has been asked to build additional border posts to keep a close eye on those stretches,” a security official attached to the Union home ministry told The Telegraph.

The army and the ITBP, the official said, have taken measures to bolster operational and infrastructure capabilities to prevent any such incursion or transgression.

The Chinese, who are estimated to have taken over close to 1,000sqkm of India-claimed territory in eastern Ladakh since May 2020, are yet to disengage from the Depsang Plains.

Sources in the defence ministry said the 14 sensitive zones identified were those where disputes were likely to arise because of differences in perception of the LAC. The ITBP, a paramilitary force, is the first line of defence along the India-China border and guards the 3,488km LAC, most of which is disputed.

“Even in the extreme cold and snow during the ongoing winter, troops posted in the forward border posts at high-altitude areas have been asked to keep a close eye with surveillance cameras and ensure these posts are not abandoned,” a defence ministry official said.