Searches carried out at party office in Ahmedabad, have proof of illegal raid: AAP 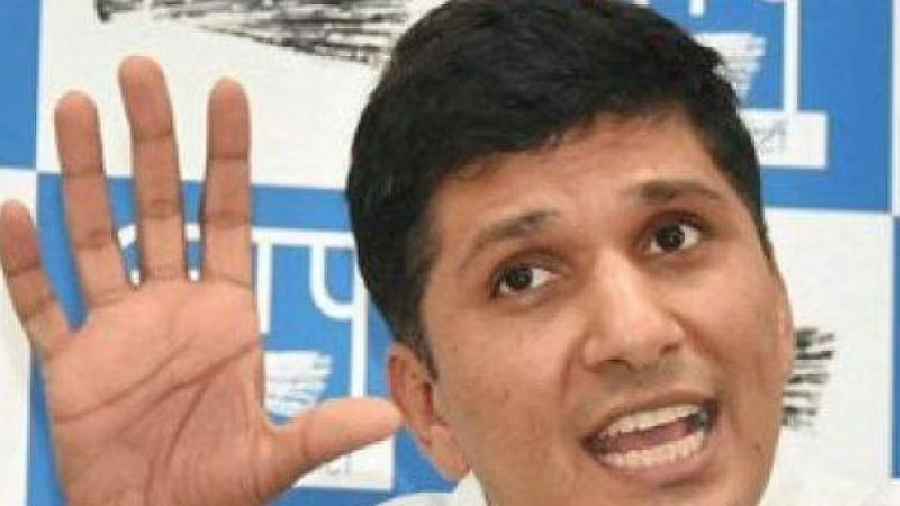 The AAP Monday said it has proof of the "illegal" raid by police at its office in Ahmedabad and would show it if Gujarat Chief Minister Bhupendra Patel is ready to answer all questions about the searches.

The Aam Aadmi Party's assertion came after the Gujarat Police denied that any raid was conducted at the Arvind Kejriwal-led party's office in Ahmedabad on Sunday evening.

"Police conducted an illegal raid yesterday at the party's office in Ahmedabad. They forcibly entered the office and carried out searches for two hours without any warrant or court order," AAP chief spokesperson Saurabh Bharadwaj told a press conference at the party headquarters here.

The police team searched all computers, went through all the documents kept at the party office and interrogated people there, he claimed.

But the Ahmedabad police is now denying it as its raiding team did not find anything against the AAP during the "illegal" searches conducted at the party's office, Bharadwaj said.

"We have evidence to prove the illegal raid and searches carried out by police at our party office in Ahmedabad. Our people know the police officers who went there. We are ready to present the evidence if the Gujarat chief minister agrees to hold a press conference and answer all the questions pertaining to the raid," he said.