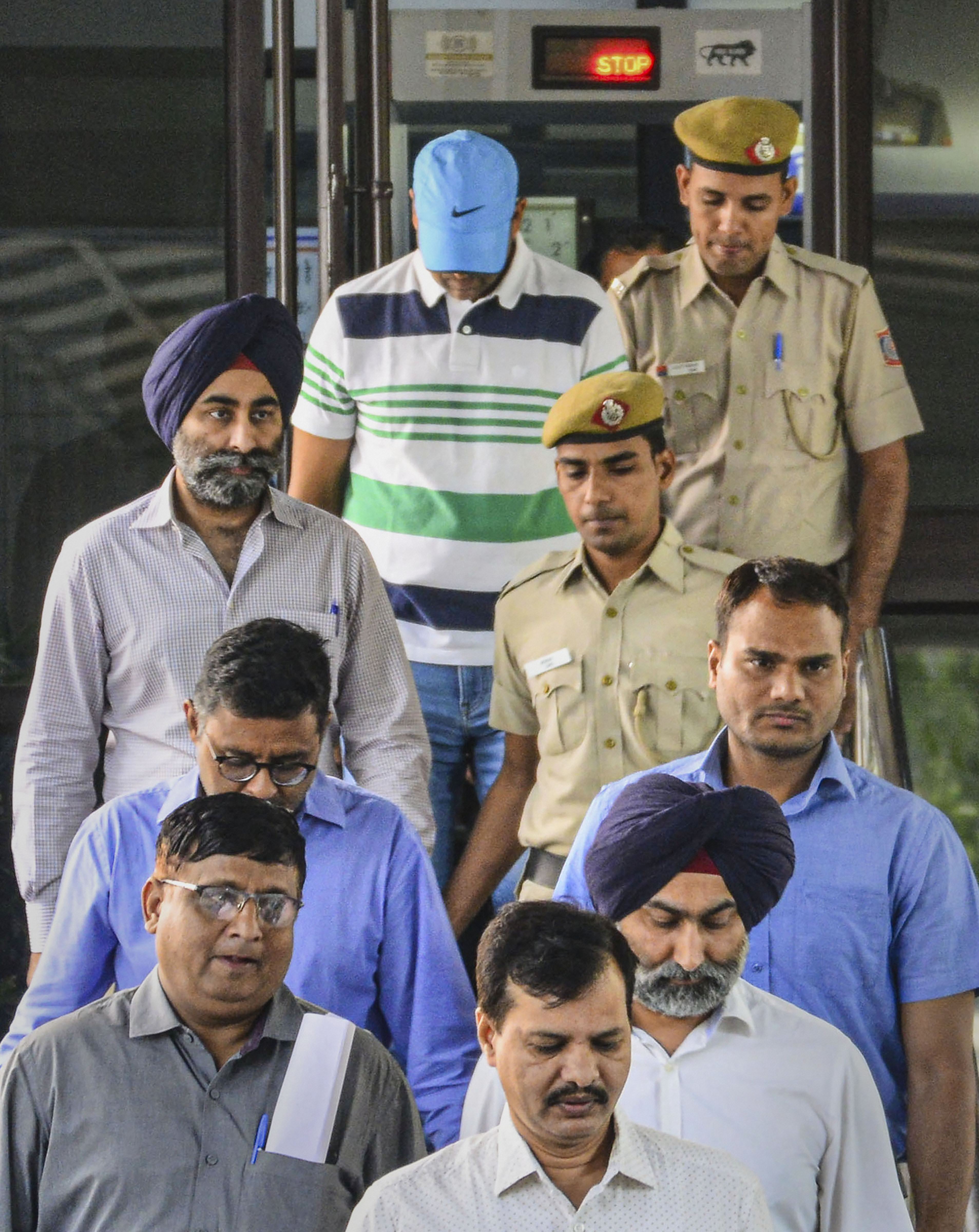 The ED took both the accused in its custody inside the Tihar central jail in New Delhi, where they are currently lodged in a case filed by the Delhi police in relation to the alleged scam, a lawyer associated with the case said.

Both Singh and Godhwani will be produced before a metropolitan magistrate in the prison, when the ED is likely to seek their custodial interrogation.

Singh and Godhwani are accused of laundering money, punishable under sections 3 and 4 of the Prevention of Money Laundering Act, the central agency said.