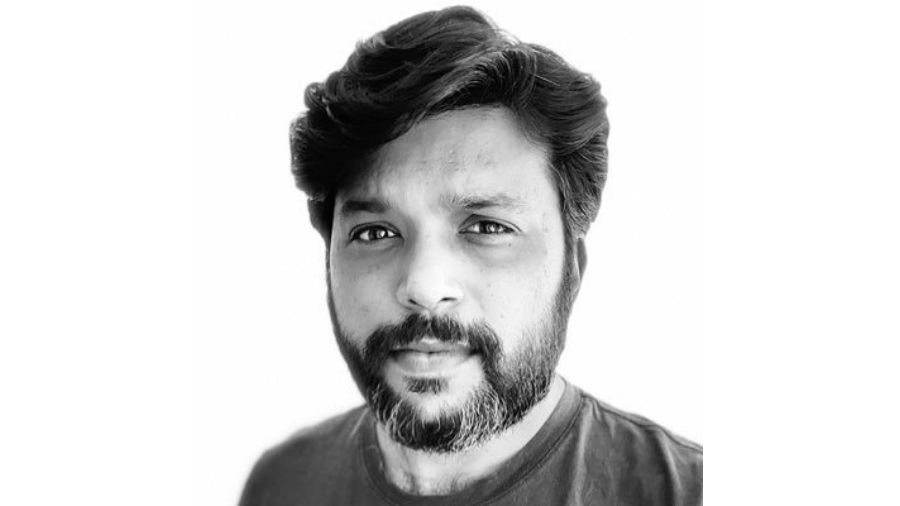 Danish Siddiqui, a Pulitzer Prize winning Indian photojournalist who worked for Reuters news agency, was killed on Friday in Afghanistan while covering the fierce fighting between Afghan troops and the Taliban militants near a border crossing with Pakistan in Kandahar province.

Siddiqui, 38, was on an assignment covering the clashes in the volatile Kandahar region, as the US withdraws its forces from Afghanistan ahead of the August 31 deadline set by President Joe Biden.

He is is survived by his wife Rike and two young children.

Afghan special forces had been fighting to retake the main market area of Spin Boldak in Kandahar province when Siddiqui and a senior Afghan officer were killed in what they described as Taliban crossfire, an Afghan commander told Reuters.

"We are deeply saddened to learn that our photographer, Danish Siddiqui, has been killed in Afghanistan," Reuters President Michael Friedenberg and Editor-in-Chief Alessandra Galloni said in a statement.

He was embedded with Afghanitan special forces in Kandahar province when they came under attack on Friday morning.

"Danish was an outstanding, Pulitzer prize-winning journalist, a devoted husband and father, and a much-loved colleague. Our thoughts are with his family at this terrible time, they said.

"We are urgently seeking more information, working with authorities in the region," the statement said.

In New Delhi, the Spokesperson of the Ministry of External Affairs, while responding to media queries, said that "Our Ambassador in Kabul is in touch with Afghan authorities. We are keeping his family informed of the developments."

Afghanistan's ambassador to India, Farid Mamundzay, said he was deeply disturbed by the news of "the killing of a friend".

"I met him 2 weeks ago before his departure to Kabul. Condolences to his family & Reuters," Mamundzay tweeted.

Deeply disturbed by the sad news of the killing of a friend, Danish Seddiqi in Kandahar last night. The Indian Journalist & winner of Pulitzer Prize was embedded with Afghan security forces. I met him 2 weeks ago before his departure to Kabul. Condolences to his family & Reuters. pic.twitter.com/sGlsKHHein

With foreign troops withdrawing from Afghanistan after 20 years, the Taliban are rapidly capturing territory from government forces across the country, sparking fears of a potential civil war.

The killing of Siddiqui comes as the Taliban captured Spin Boldak district in Kandahar, near a key border post with Pakistan, this week. Fierce fighting has been underway in Kandahar, especially in Spin Boldak, for the last few days.

Pakistan this week closed down the Friendship Gate crossing at the Chaman border in Balochistan province following reports of Taliban fighters taking control of the key border crossing point Spin Boldak in Afghanistan.

Clashes between the government forces and the Taliban have intensified since US troops began to withdraw from the country.

The Taliban recently claimed their fighters had retaken 85 per cent of territory in Afghanistan - a figure disputed by the government.

According to the Committee to Protect Journalists (CPJ), a total of 53 journalists have been killed in Afghanistan between 1992 and 2021.

Siddiqui was based in Mumbai. He had received the Pulitzer Prize as part of the Photography staff of Reuters news agency.

In 2018, Siddiqui won the prestigious Pulitzer Prize in feature photography. He won it alongside a colleague and five others for their work documenting the violence faced by Myanmar's minority Rohingya community.

He started his career as a television news correspondent, switched to photojournalism, and joined Reuters as an intern in 2010.

The photojournalist was the head of Reuters' multimedia team in India. His heartbreaking drone images of funeral pyres during Covid's brutal second wave in India had spotlighted global attention on the country. He had also reported on anti-CAA protests in India and won his Pulitzer for his reports on the Rohingya camps in 2018.

Friends and colleagues described a man who cared deeply about the stories he covered, carrying out meticulous research before embarking on assignments and always focusing on the people caught up in the news.

"Even in breaking news cycles he would think about humanising a story, and you see that so often in his pictures, including those that won the Pulitzer and stories we have done in the last few years," said Devjyot Ghoshal, a Reuters correspondent based in New Delhi and a neighbour of Siddiqui.

"Covering the Delhi riots together and the Covid-19 pandemic more recently – his most compelling images were about people, isolating the human element."

He started his career as a television news correspondent, switched to photojournalism, and joined Reuters as an intern in 2010.

This comes as the Taliban captured Spin Boldak district in Kandahar this week. Fierce fighting has been underway in Kandahar, especially in Spin Boldak, for the last few days.