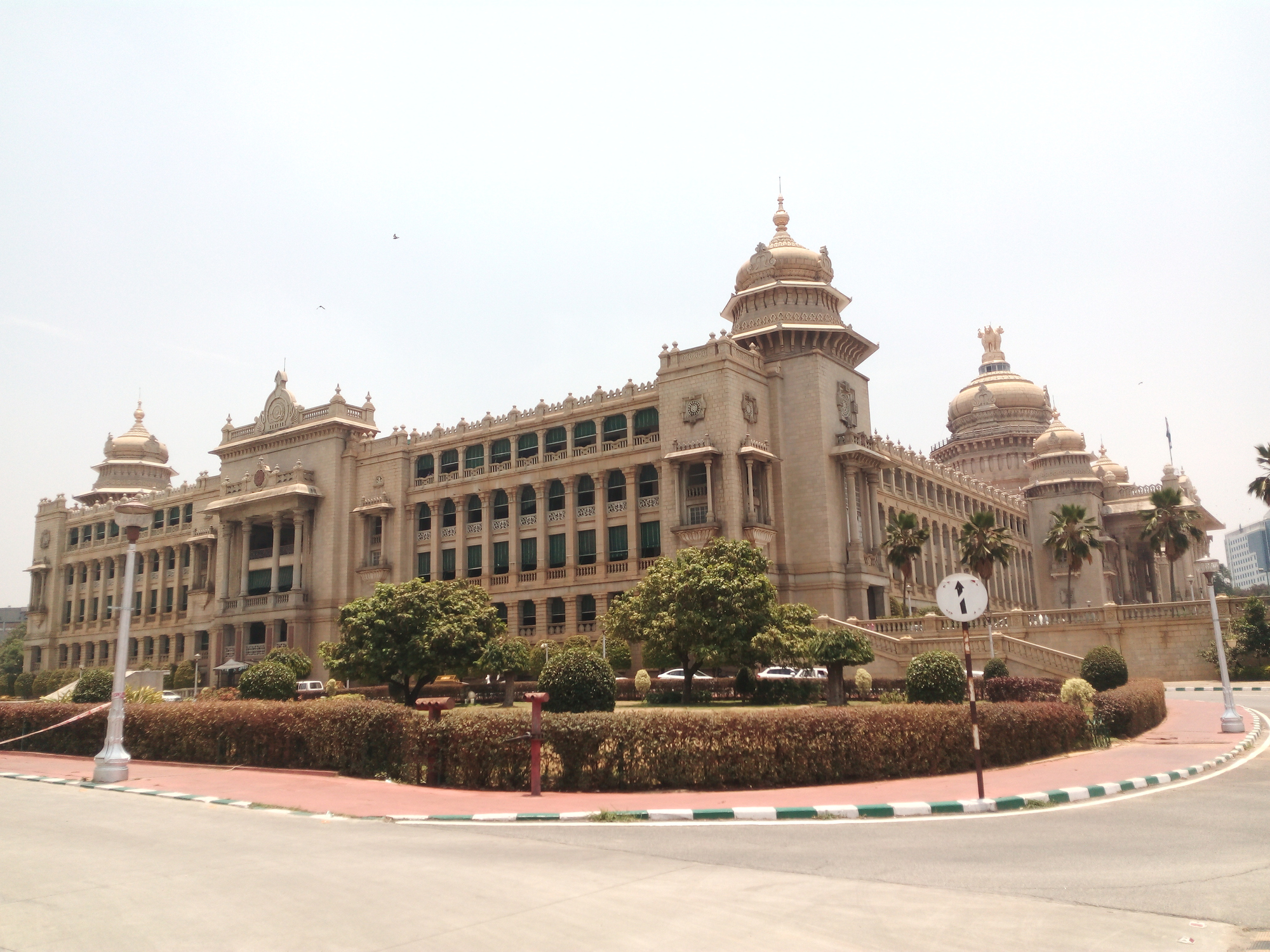 Rebel Congress MLA Ramalinga Reddy has said he has decided to withdraw his resignation and will vote for the government in the floor test by Karnataka chief minister H.D. Kumaraswamy that is expected today.

'I will take part in the Assembly session tomorrow and vote in favour of the party. I will continue to remain in the party and serve as MLA,' he told PTI on Wednesday.

Reddy, a former minister, is among the 13 Congress and three JDS MLAs who resigned while two independent legislators have withdrawn their support to the 14-month old Kumaraswamy government, leaving it on the brink of collapse.

The Supreme Court on Wednesday held that 15 rebel MLAs, who had moved court demanding acceptance of their resignations, cannot be compelled to participate in the proceedings of the ongoing Assembly session.

While most of the rebel MLAs have been staying in Mumbai, Reddy chose to be in the city amid reports that Congress was trying to pacify him.

The party had also left him out while moving the Assembly Speaker for disqualification of the rebel MLAs, saying he was an 'exception'.

Reddy too had maintained he would remain in Congress and he has resigned only from the Assembly.

Hours ahead of the floor test on Thursday, Reddy said he would withdraw his resignation submitted to the Speaker on July 6.

If the resignations of the 15 MLAs are accepted or if they stay away from the assembly, the ruling coalitions tally will plummet to 102, reducing the government to a minority.