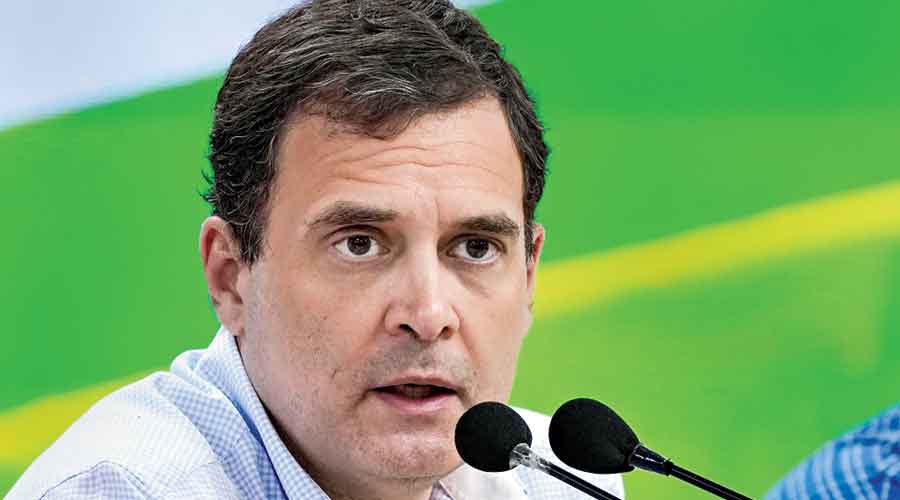 Former Congress chief Rahul Gandhi on Saturday hit out at the Centre over the rise in the price of LPG, saying that far away from the government's development rhetoric, lakhs of families have been forced to use 'chulhas'.

The development vehicle of Prime Minister Narendra Modi is in the "reverse gear", he said.

"Miles away from the rhetoric of development, lakhs of families are forced to use 'chulhas'.

"Modi ji's development vehicle is in the reverse gear and its brakes have also failed," Gandhi tweeted in Hindi, using the hashtag "PriceHike".

The Congress leader also shared a screenshot of a news report which said that according to a survey, 42 per cent of people in rural areas have stopped using LPG cylinders for cooking food because they can't afford them anymore and are back to using firewood.

Gandhi and his Congress party have been critical of the government over the issue of inflation and have been attacking the BJP-led dispensation over it.