Priyanka Gandhi slams UP govt over deaths due to fever 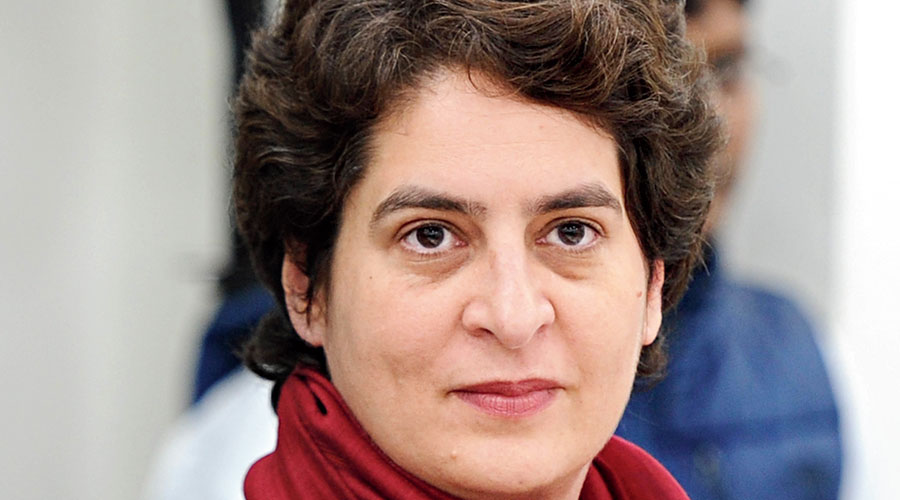 Congress leader Priyanka Gandhi Vadra on Thursday hit out at the Uttar Pradesh government over the deaths in the state, including of children, due to fever and alleged that concrete steps had not been taken to strengthen the health system.

She said that the news of the "death of 100 people including children" due to fever in Firozabad, Mathura, Agra and many other places in Uttar Pradesh is very worrying.

The state government has still not taken any concrete steps to strengthen the health system, the Congress general secretary alleged.

"Look at the condition of hospitals. Is this your 'Number 1' facility for treatment?" Priyanka Gandhi said in a tweet in Hindi and tagged a media report claiming that fever had gripped several districts in the state and in Firozabad the situation was grim with treatment being given on brick benches.

The Uttar Pradesh government on Wednesday transferred the chief medical officer of Firozabad, where about 41 people, mostly children, died of suspected dengue and viral fever.

Health officials said along with Firozabad, the spread of dengue is also suspected in Mathura.