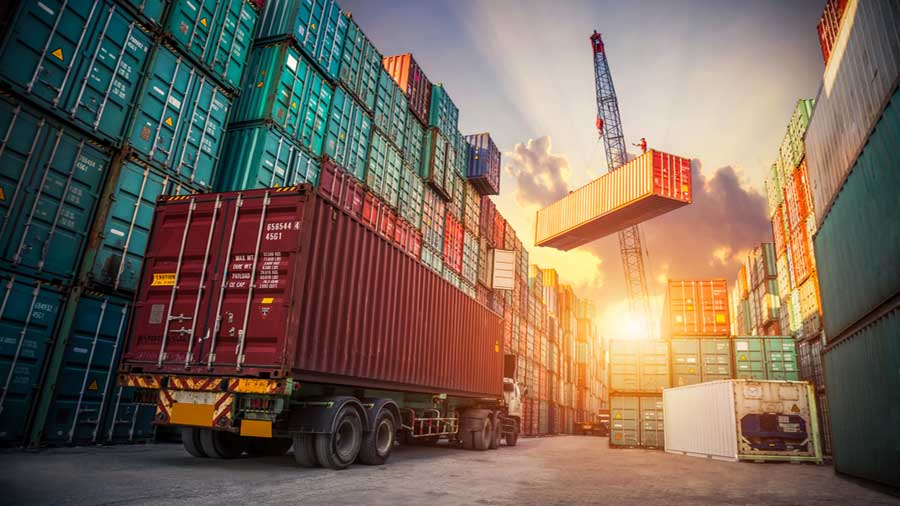 Pharmaceuticals Export Promotion Council has is flooded with distress calls over acute disruption in manufacturing.
Shutterstock
PTI   |   Hyderabad   |   Published 01.07.20, 03:44 AM

The Pharmaceuticals Export Promotion Council has said it is flooded with distress calls from member companies over acute disruption in manufacturing in the past few days because of non-clearance of imported raw materials at various ports.

A senior official in the commerce ministry said most of the goods awaiting clearance by customs had come from China.

“We urgently appeal to you to kindly intervene in the matter on SOS and kindly instruct that clearances from customs are permitted and all these materials which are genuine in nature are allowed to be cleared and dispatched to ensure there is no disruption of manufacturing at all under any circumstances,” Dua said.

He further said the  “atmanirbharta” (self-reliance) principle would take its own time in a phased and considered manner, for which the government had pledged incentives such as “pharma parks” and “production-linked incentives”.