The committee is ready to examine the phones 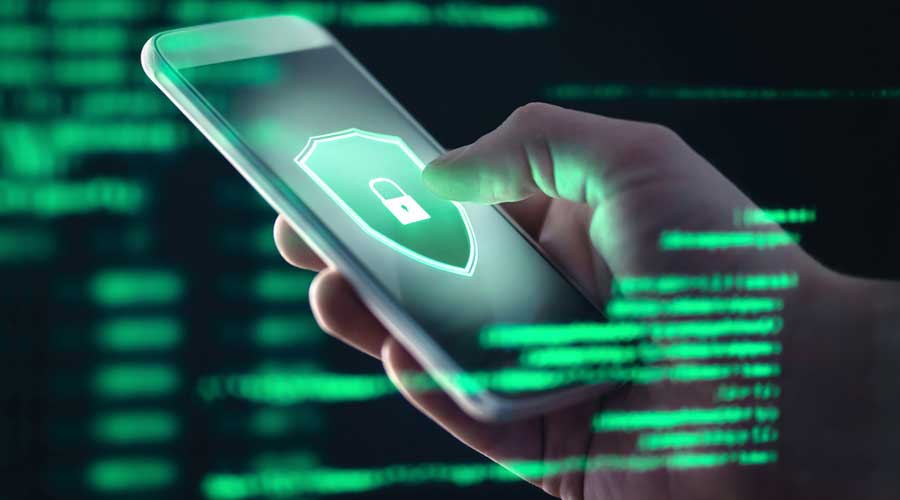 The technical committee appointed by the Supreme Court to investigate the Pegasus spyware issue has sought information from people who suspect their phones were targeted. In a public notice, the committee has asked such people to contact them by January 7.

The committee has also said that it was ready to examine the phones, reported by Ndtv.

According to reports by news portal The Wire, more than 142 people in India were potential targets of the Israeli spyware. Forensic analysis of some of the cellphones by the Security Lab of Amnesty International confirmed a security breach, the reports said.