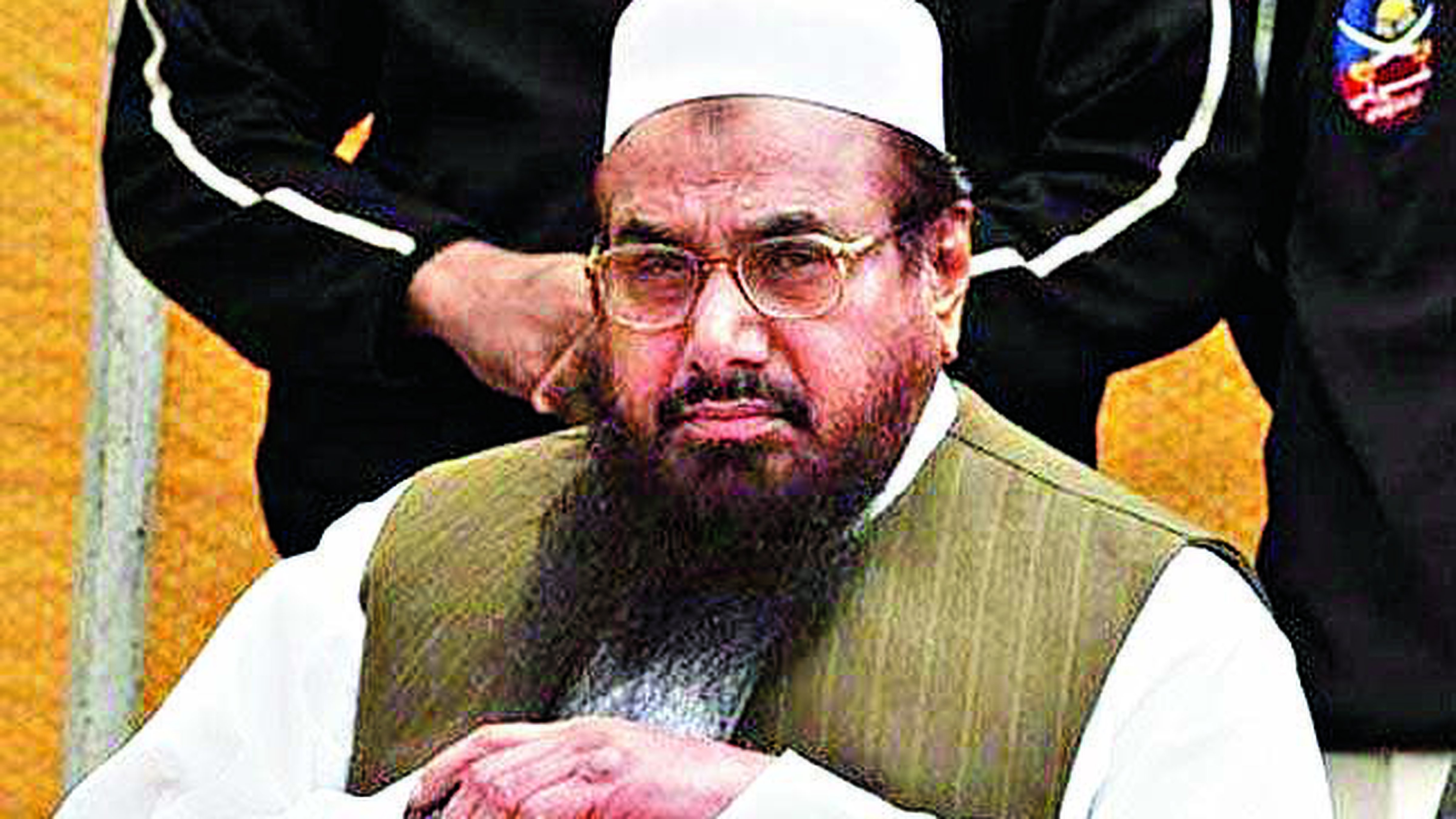 Pakistan has written to the United Nations urging it to conduct an inquiry to find out how the Press Trust of India (PTI) got the information that the UN had rejected Jamaat-ud-Dawa chief Hafiz Saeed’s plea for removal of his name from the list of global terrorists earlier this month.

Rarely has a country written to the UN seeking a probe into publishing of what transpires at the world body.

“In a letter to the UN last week, Pakistan’s ambassador to the UN, Maleeha Lodhi, has requested that an inquiry be conducted to find out who among the 15 members of the committee had provided the information to India’s ‘official news agency’,” a government source said here.

PTI is a private, not-for-profit news cooperative, collectively owned by dozens of newspapers, and is not India’s “official news agency”.

On March 7, PTI broke the story about the UN rejecting an appeal by 26/11 Mumbai attacks mastermind Saeed to remove his name from the list of banned terrorists.

Reacting to Pakistan’s move, officials said it was an attempt to curb the Indian media’s sustained coverage of Pakistan-based terrorism.

However, there was no support for Lodhi’s request, sources said.