Over 1,000 Delhi prison inmates to get hospitality training 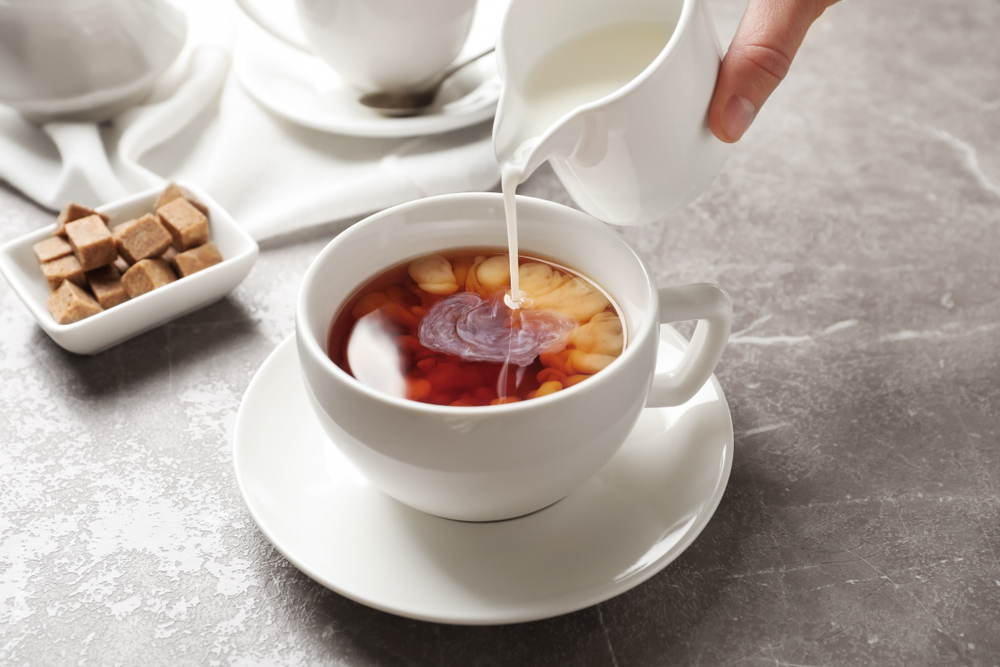 More than 1,000 inmates lodged in prisons across the city will get hospitality training within a year under an initiative aimed at helping them start a new life after being released, officials said.

According to a senior prison official, a memorandum of understanding (MoU) was signed in this regard between the Prison Department and 'Primerio', an NGO, in the first week of September.

As the memorandum has already been signed, the training classes will be started in the near future, the officials said.

The jail authority has a job to help inmates to start a new life after being released from the prison, Director General (Prisons) Sandeep Goel said.

'There will be five-day classes from Monday to Friday for two to three hours inside the jail premises. Our aim is to train 1,020 inmates under this programme. The classes will be conducted before and after lunch in batches and every batch will have 30 inmates,' Goel said.

Delhi prisons have more than 16,000 inmates across its various jails.

It will be a three-month course in steward service and after being released, 70 per cent trained inmates will get employment, the official said.

This is not the first time that Delhi prisons have aimed to give skill training to its inmates.

Earlier, the jail authority started 'Sanjeevan' project, where more than 1,000 inmates are being trained as yoga teachers.

The project was inaugurated on January 23 after a MoU was signed in this regard between the Prison Department and the Morarji Desai National Institute of Yoga (MDNIY) in December last year, the officials said.