After several tests, the healthcare unit said in a bulletin that Sivasankar had suffered a disc prolapse and advised neurological care 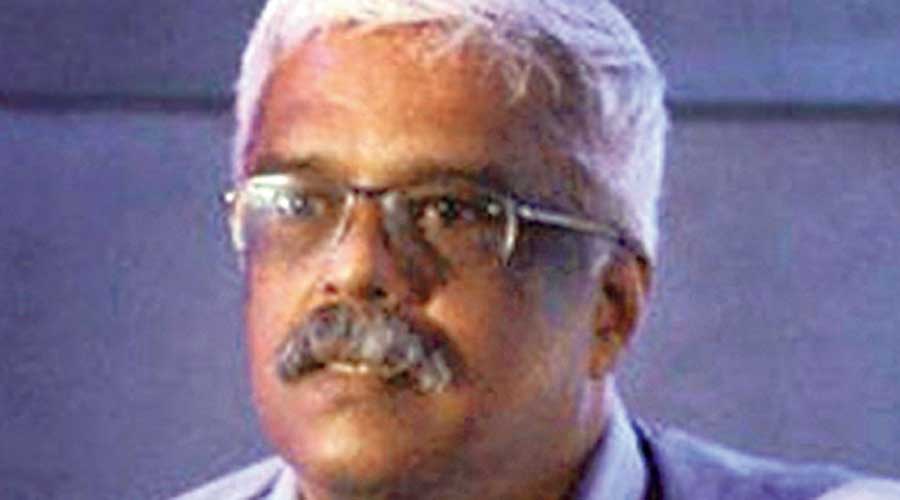 A top bureaucrat suspended for his alleged links with some of the key accused in the Kerala gold smuggling case has landed in emergency medical care at Thiruvananthapuram after a purported attempt to arrest him.

M. Sivasankar, former secretary in the chief minister’s office, took ill on Friday night after customs officials went to fetch him from his home. The officials rushed him to a private hospital after he complained of chest pain and uneasiness.

After several tests, the hospital said in a bulletin that Sivasankar had suffered a disc prolapse and advised neurological care. The hospital said he did not have any cardiac issue although there were some variations in his ECG readings. Sivasankar was on Saturday moved to Government Medical College Hospital in the Kerala capital.

The purported attempt by the customs department to arrest Sivasankar came two days after Kerala High Court directed the Enforcement Directorate not to arrest him till October 23.

The ED is probing a money-laundering angle in the case while the National Investigating Agency is looking at a possible terror angle. Senior counsel S. Rajeev, who represents Sivasankar in the customs case, told The Telegraph that there was an attempt to arrest the bureaucrat on Friday. “Perhaps they thought they could keep him in custody for at least two days since no bail plea can be moved until Monday,” he said.

The name of the IAS officer, who used to run the CMO before his suspension, cropped up after Thiruvananthapuram airport customs officials busted the attempted smuggling of 30kg gold ingots valued at Rs 14.82 crore concealed in what appeared to be diplomatic baggage addressed to the attaché of the UAE consul-general in Thiruvananthapuram on July 5.

Sivasankar is suspected to have connections with some of the key accused, including former UAE consulate employee Swapna Suresh. The Opposition BJP and Congress in Kerala have been demanding the scalp of communist chief minister Pinarayi Vijayan over the alleged involvement of Sivasankar.Sources said the customs department was trying to link Sivasankar to the allegation that Swapna had tried to move $1.90 lakh out of the country.

The money was suspected to be kickback received from the Kochi-based Unitac Builders and Developers that won a contract to build homes for 140 flood-affected families in Thrissur. The builder had allegedly paid Rs 4.25 crore to Swapna and some officials in the consulate as bribes for the contract funded by a UAE charity.

The project costing close to Rs 20 crore was entirely funded by the Emirates Red Crescent Society, the UAE arm of Red Cross, and money had been channelled through the UAE consulate in Thiruvananthapuram.

The sources said the customs had claimed to have unearthed details of how Sivasankar had allegedly got a bank official to convert the kickback into US dollars at the behest of Swapna.

Asked if the customs would record Sivasankar’s arrest, Rajeev said they wouldn’t be able to interrogate him while under medical care. “They can record his arrest but cannot question him considering his health condition,” the senior advocate said.

Three central agencies probing the gold smuggling case — customs, the ED and the NIA — have so far questioned Sivasankar for 90 hours over 100 days.

History repeats itself in Kerala