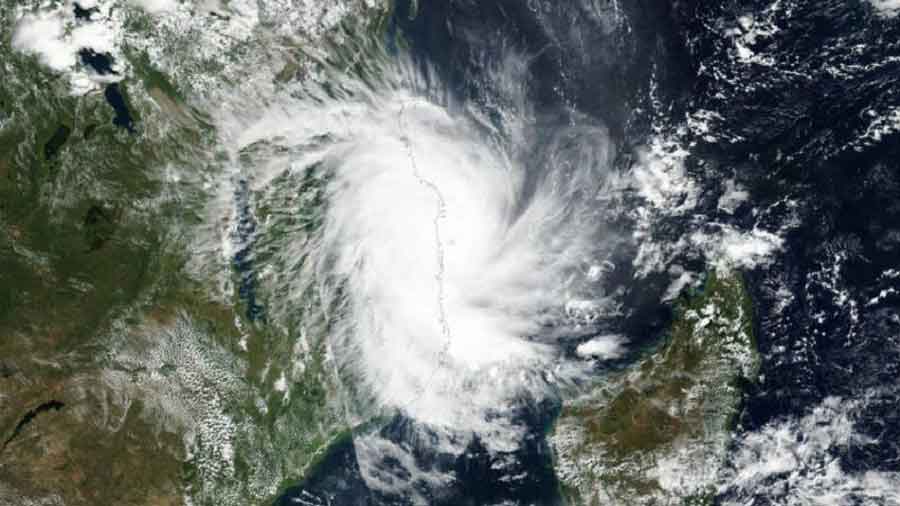 A farmer in Odisha’s Ganjam district committed suicide after seeing his entire crop across two acres destroyed by rainfall triggered by cyclone Jawad.

Kailash Sabar, 57, took the extreme step on Sunday afternoon at Ulama village in Patrapara block of Ganjam district, about 200km from here. He was cremated on Monday.
However, the district administration has attributed the suicide to Sabar’s family problems.

On Sunday afternoon, Sabar, a sharecrop holder, had gone with his wife Padma to see the condition of his fields where he had sown paddy and vegetables.

Villagers said Sabar became upset when he saw his fields submerged in water and left for home after asking his wife to drain the water.

“Later Sabar was found lying in an unconscious state. He was rushed to the hospital where he was declared dead on Sunday evening,” Okila Sabar, 42, a farmer of Ulama village, told The Telegraph.

Villagers said Sabar had taken two acres on lease from landlord T. Nageswar Patra and grown paddy and vegetables like tomato and brinjal on it. He had harvested the paddy but it was lying in the field. Heavy rainfall caused by Jawad destroyed his entire crop.

Sabar’s family denied having any disputes.

“We have no disputes in the family. My father took the extreme step out of sheer frustration. He had taken loan and consumed poison after realising that he would no longer
be able to pay back the money,” Sabar’s son Krisushna Chandra, 19, told The Telegraph.

However, the district administration denied that Sabar committed suicide because of the loss of his crop.

Ganjam collector Vijay Amruta Kulange said: “The farmer committed suicide because of his family dispute. He had not taken any loan. His wife, a member of a women self-help group, had taken a loan and had been regularly paying the interest. The local tehsildar and other officials visited the field and submitted the inquiry report.”

Many farmers across the state have suffered huge losses because of the heavy rainfall spurred by cyclone Jawad that lashed the state for the last two days and caused widespread damage to standing crops, which were ready for harvesting.

The state government on Monday asked the district collectors to submit a report on losses caused to the standing crop in their respective districts by the rainfall induced by the cyclone.

“Farmers will be given compensation as per the relief code,” said minister of revenue and disaster management, Sudam Marandi.