Media reports had earlier in the day spoken of a probe by senior officers headed by the 15 Corp Commander, Lt Gen. B.S. Raju 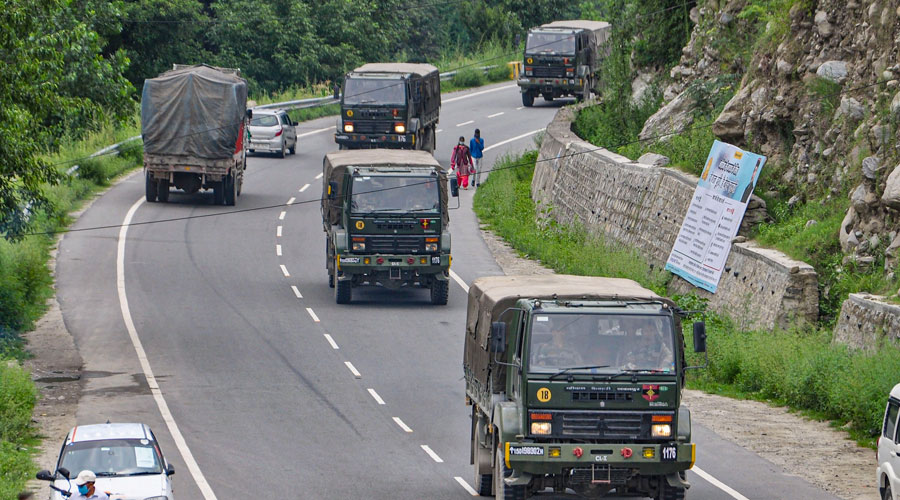 The army on Tuesday dismissed media reports that it had conducted a court of inquiry into the June 15 clash with Chinese troops in which 20 Indian soldiers were killed.

“No such inquiry has been conducted or ordered by the Indian Army,” it said.

Earlier in the day, there were reports that “a formal Court of Inquiry (CoI) had been conducted by senior officers headed by 15 Corp Commander, Lt Gen. BS Raju, “into the standoff at Galwan, orders that preceded the incident and as well as actions taken by troops after they came under attack by the People’s Liberation Army while verifying the disengagement process”.

Media reports also claimed that the report was submitted to the top brass of the army and action was now awaited.

Reports also quoted sources to say that the inquiry was “necessary” to evaluate if standing operating orders need to be “modified” to prevent a repeat of the incident.

Since the violent clash on June 15, Indian and Chinese armies have had several rounds of diplomatic and military talks for disengagement and de-escalation of troops from the multiple friction points in eastern Ladakh but the PLA continues to hold its newly claimed zones inside Indian territory.