The cyclone made a landfall at 12.30pm at Alibaug in Raigad near Mumbai 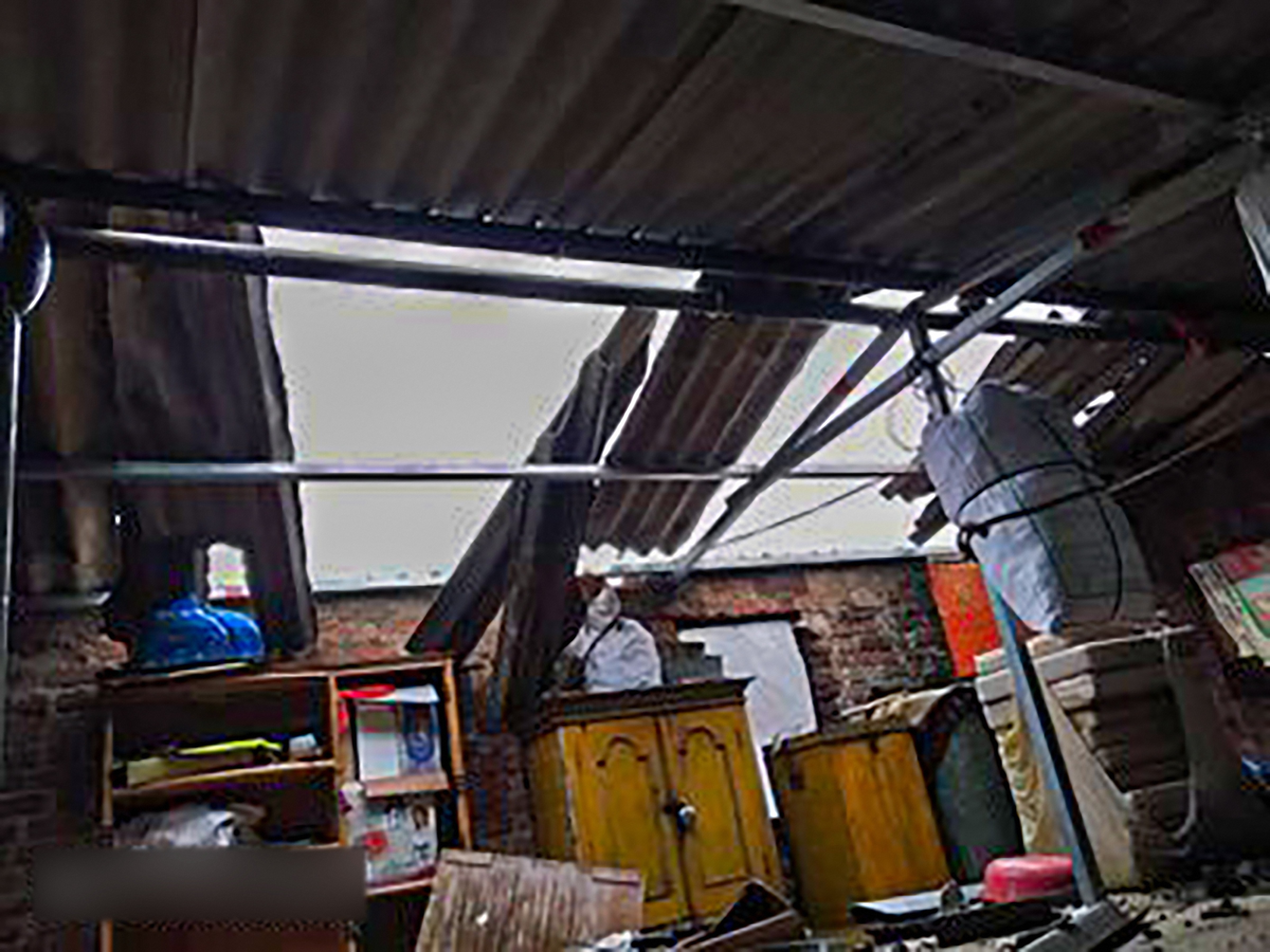 Cyclone Nisarga made landfall near Mumbai on Wednesday but largely spared the city already reeling from the Covid-19 pandemic even as it uprooted trees in nearby Raigad, Palghar and Pune districts and caused at least three deaths.

A 58-year-old man died when a power transformer fell on him while he was rushing home to escape the cyclone’s fury at Umate village in Raigad, police said. Two persons died and three were injured in two separate cyclone-related incidents in Pune district, an official said.

The cyclone, which struck two weeks after the cataclysmic Amphan in Bengal, buffeted Maharashtra’s coast with wind speeds of up to 120kmph, making landfall at 12.30pm at Alibaug in Raigad near Mumbai. The process was completed by 2.30pm, a senior IMD official said.

Cyclone Nisarga is expected to weaken into a deep depression within the next six hours. Late on Wednesday evening, it lay centred over Pune, the official said.

Mumbaikars and people in neighbouring areas, including those in coastal Gujarat districts, had braced for the cyclone but heaved a sigh of relief as Nisarga’s damage appeared largely limited to uprooting trees.

Ahead of the cyclone’s landfall, thousands of people in its path had been evacuated, trains rescheduled, flights cancelled, fishermen ordered out of the seas and rescue workers put on standby.

Mumbai, already the worst affected by the pandemic in the country, would have faced its first major cyclone in 72 years, according to Adam Sobel, a professor of atmospheric science at Columbia University in New York.

Nisarga blew in from the Arabian Sea, making landfall at the coastal town of Alibaug. Steeped in colonial history, Alibaug is a quaint little town located about 110km from Mumbai and is dotted with sandy beaches, forts and temples. Superstar Shah Rukh Khan has a sprawling bungalow in Alibaug. A speedboat takes 20 minutes to reach Mandwa jetty near Alibaug from Mumbai.

The IMD had warned that kuccha houses, trees and electric poles could fall as they might not be able to withstand the speed of the storm. However, as the cyclone weakened into a depression, it was clear that the extent of damage was far less than anticipated.

Pune-based Sucheta Nadkarny, 81, who lived in suburban Vile Parle during the last major cyclone to hit Mumbai in 1948, said: “I remember huge trees in our area were uprooted and plants in our garden destroyed. I was 10 years old then and remember this because my mother was heartbroken as the plants she had lovingly nurtured had been destroyed.”

Ahead of Nisarga’s landfall, the state government had asked people in vulnerable areas to shift to safer places. The Central Railway rescheduled special trains and many airlines cancelled their Mumbai operations.