A minor was among the men arrested from Thane and Aurangabad 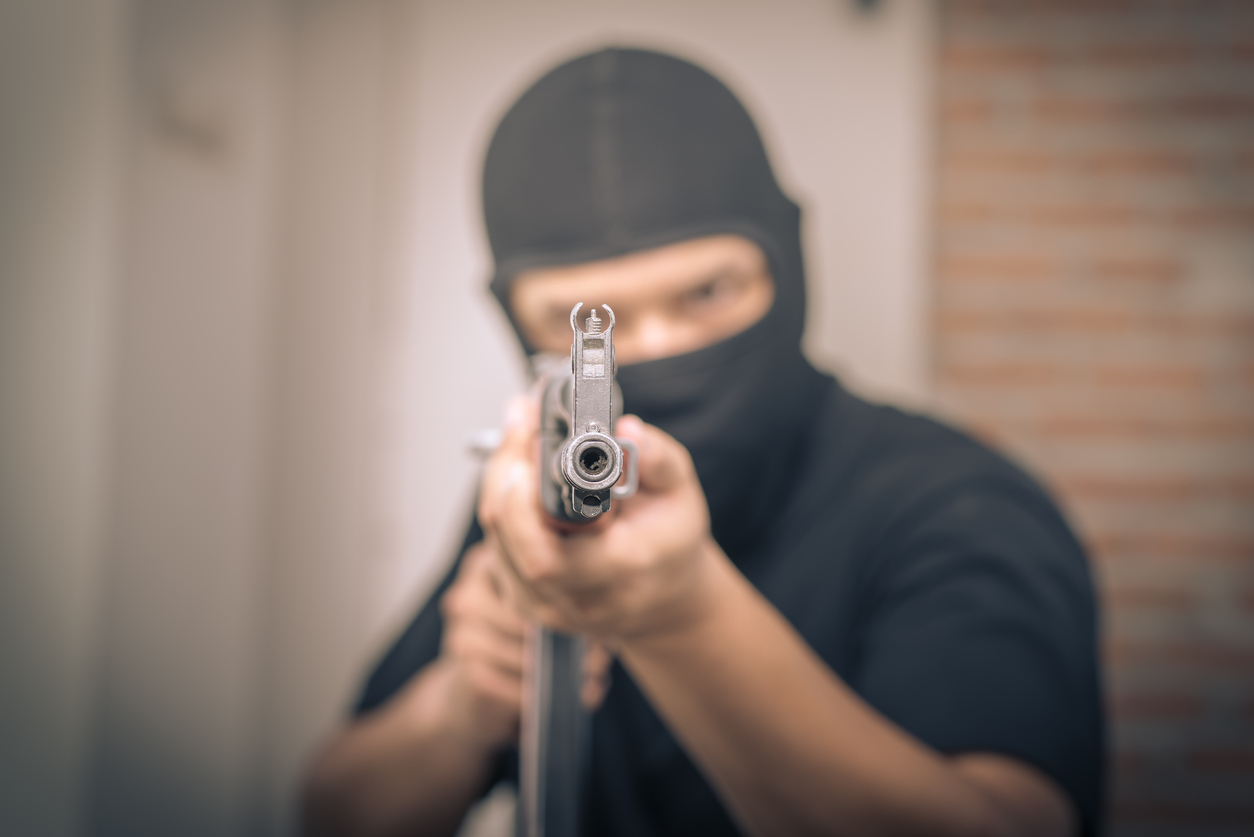 The Maharashtra Anti-Terrorism Squad (ATS) has arrested eight men and detained a minor boy from Thane and Aurangabad for allegedly planning terror attacks at 'various places' after being inspired by the banned outfit ISIS, police said on Wednesday.

They were caught by ATS teams over the last two days, an ATS official said.

'These people had formed a terrorist gang inspired by the ISIS and were planning attacks at various places,' he said, but did not elaborate further.

'However, before the gang could carry out any terror activity, the Maharashtra ATS arrested them. The gang was collecting explosive material to carry out terror acts,' he added.

The ATS, acting on specific inputs, kept a watch on the nine suspects for several weeks and gathered relevant information about them before nabbing them, the official said.

The arrests followed searches in Amrut Nagar, Kausa, Moti Baug and Almas Colony areas in Thane's Mumbra township and in Aurangabad's Kaisar Colony, Rahat Colony and Damdi Mahal areas late on Monday night and in the early hours of Tuesday.

The accused have been booked under Indian Penal Code's Section 120 (B) (criminal conspiracy) and relevant provisions of the Unlawful Activities (Prevention) Act (UAPA) and the Bombay Police Act, the official said.

Shut madarsas to check ISIS influence on Muslim children: UP Shia board chief writes to Modi

NIA raids ISIS-inspired module, arrests 10 people from UP and Delhi